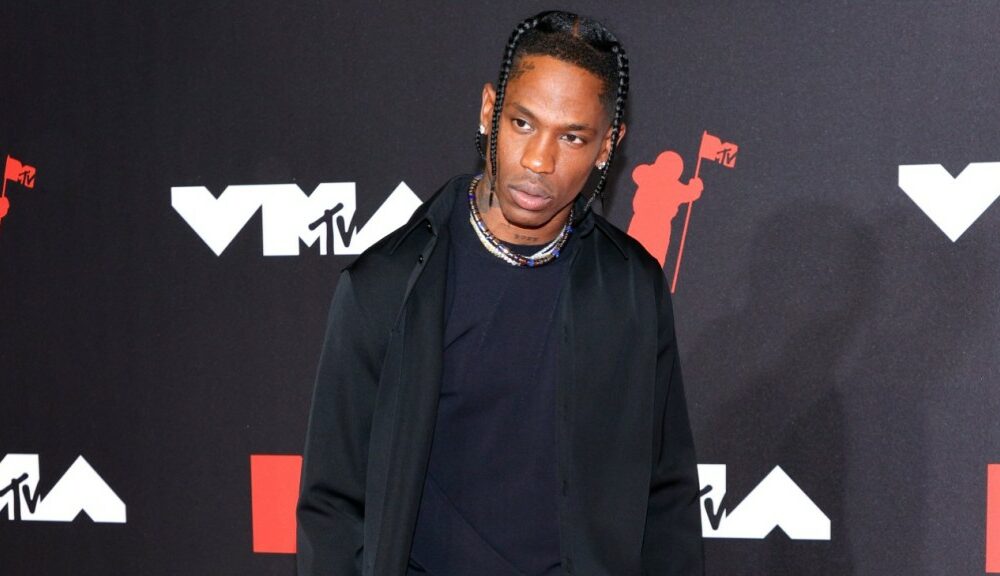 Travis Scott will headline the inaugural Art Basel festival that will honor the late Virgil Abloh. The event’s revenues will be donated to the Virgil Abloh Foundation.

The Mirror Mirror Music Festival will be produced by Virgil Abloh Securities and curated by Benji B. Skepta and Benji B will also be featured performers.

Virgil’s wife, Shannon Abloh, who serves as the CEO of Virgil Abloh Securities, says that her late husband, “had the ability to bring everyone together to create magic.”

She continued: “With his close collaborators, we wanted to bring everyone together to celebrate Virgil–his legacy, his passion, and his care for others. He believed his real work was championing others and we will continue his work supporting youth in the arts with the launch of the Virgil Abloh Foundation in 2023.”

Virgil passed away in November 2021, after being diagnosed with cardiac angiosarcoma two years earlier. He served as the artistic director of Louis Vuitton’s menswear collection as well as the founder of Off-White. 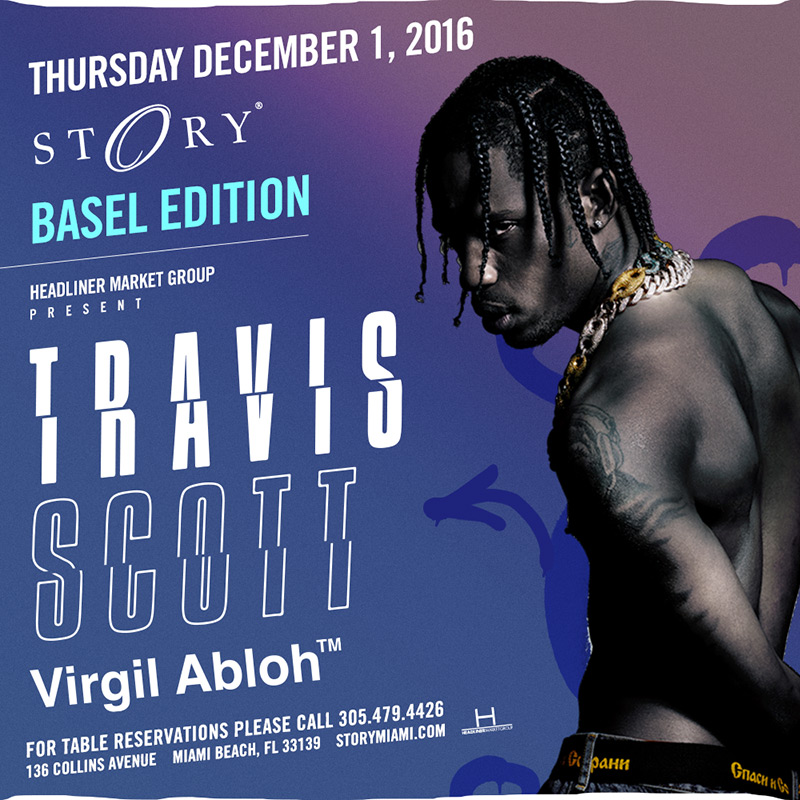 Virgil’s work had a major influence on hip-hop. Kanye West, ASAP Rocky, Pharrell Williams, as well as 21 Savage and more attended his funeral.

Scott’s performance at Art Basel will continue his return to festival stages following the Astroworld tragedy. In 2023, he will also headline Rolling Loud California with Future and Playboi Carti.

The Mirror Mirror Music Festival is scheduled for December 3 at the FPL Solar Amphitheater at Bayfront Park in Miami.

Check out the announcement for the festival below.