Wolves Announced The Arrival Of Craig Dawson To The Team 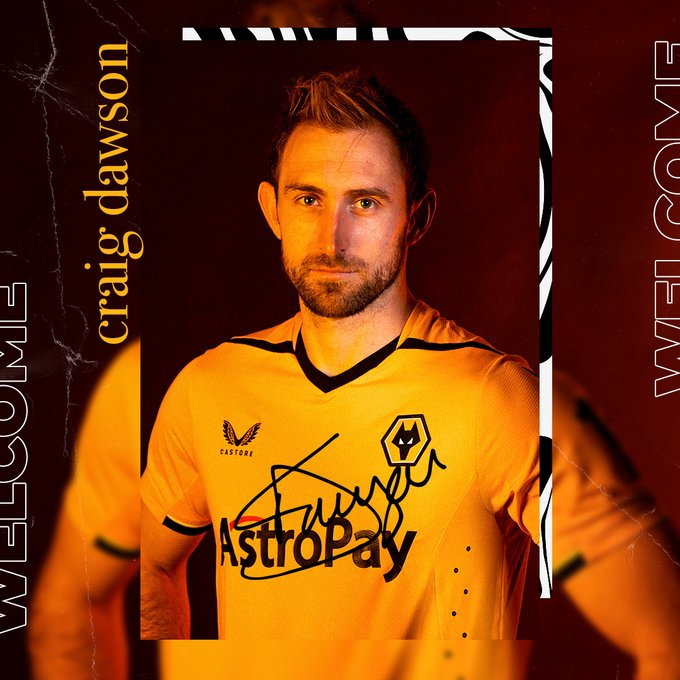 Wolves announced the arrival of Craig Dawson to the team. The defender signed for almost four million euros and he will stay at Wolves until June 2025.

Wolves are reinforcing their squad in the January transfer window to face the rest of the season.

The full story on @CraigDawson__15's arrival.

The English team are in 17th place on 17 points in the Premier League and are very close to relegation zone. However, the team are trying to improve their situation with the new signings.

In fact, Wolves announced the arrival of Craig Dawson to the team on Sunday. Dawson played for West Ham and has signed until 2025 for almost four million euros.

The defender was not getting any playing time at West Ham but he scored a goal for them.