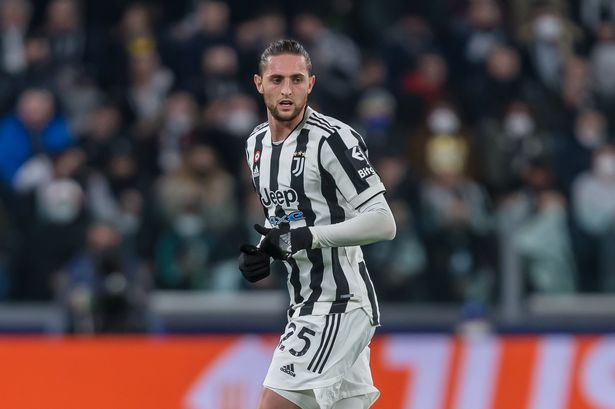 The French midfielder is out of contract next summer, so Juventus may look to move him on in order to avoid losing him on a free transfer next year.

The 27-year-old still plays a regular part in Juventus’ side, but the Italian club won’t want to keep a player who doesn’t want to be there.

According to Tuttosport, Rabiot has reportedly asked to leave the club, with Chelsea and Manchester United showing an interest.

Tuchel has now directly spoken to Rabiot himself to discuss his current situation at Juventus.

With the likes of N’Golo Kante and Jorginho entering their thirties, Tuchel appears to be on the hunt for their replacements.

Rabiot and Tuchel worked together during their time at PSG, so the German manager knows what he’s capable of and what he can offer to his Chelsea team.

With Chelsea in the Champions League, they could hold an advantage over Manchester United in the pursiot of Rabiot. Erik ten Hag may struggle to attract players to Old Trafford, due to the club finishing sixth last season.