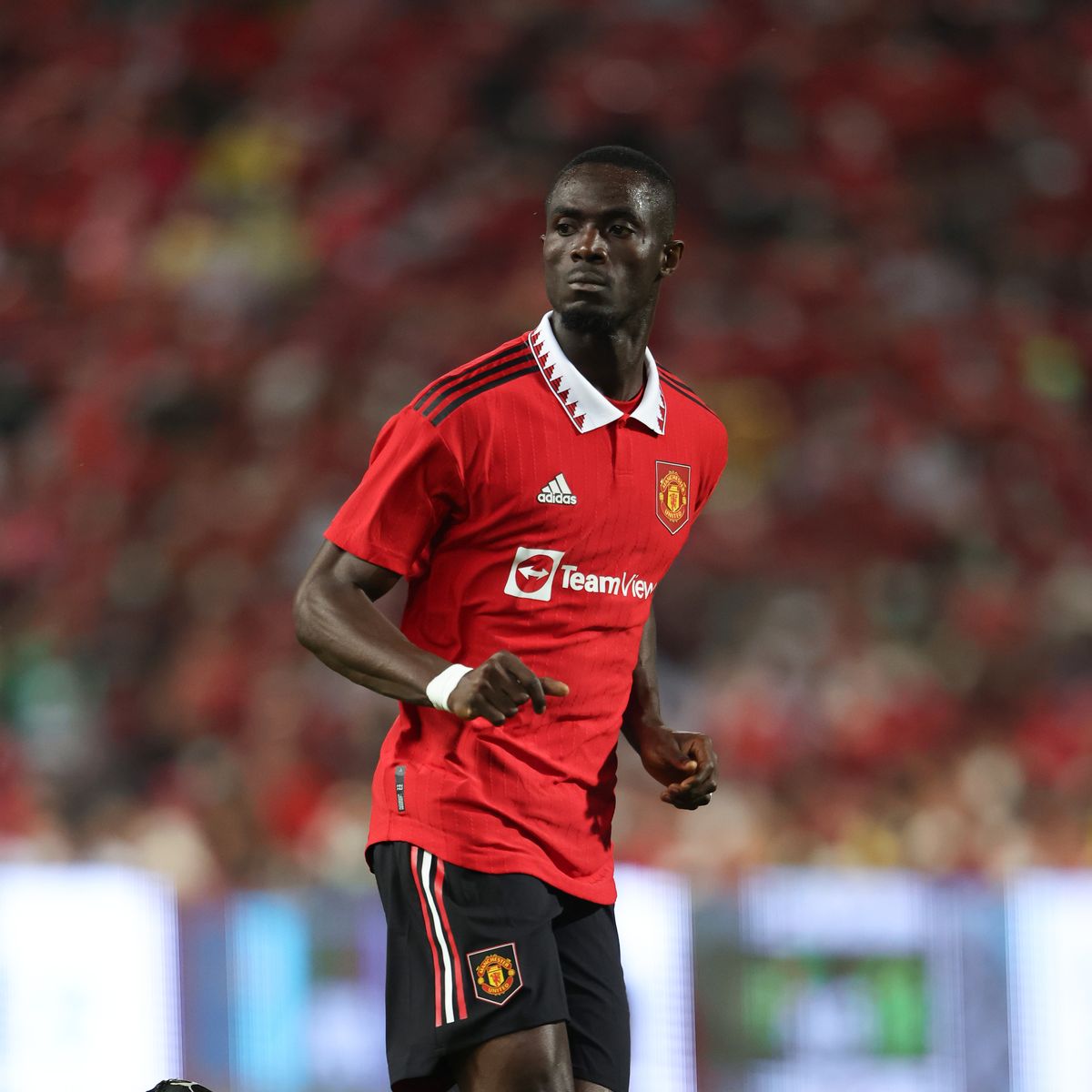 The 28-year-old joined United under Jose Mourinho, who now wishes to reunite with him in Italy. Following Roma’s Europa Conference League victory last season, the manager is seeking to build on that success.

He has already made headlines by signing Paulo Dybala from Juventus. And the upcoming arrival of Georginio Wijnaldum, a Premier League and Champions League winner with Liverpool, adds to the anticipation.

Wijnaldum will join Roma on a loan with the option to buy. Mourinho, aware of his side’s financial limitations, now wants Man Utd man Bailly in on the same terms.

According to the source, the Serie A club is ‘ready to finalise’ a loan deal with an option to buy around €8 million (£6.7 million).

Bailly has done little to sever his ties with Roma in recent days, liking social media messages on the club. This has contributed to Roma’s optimism of completing a deal.

Due to injuries and more recent signings, Bailly’s career at Manchester United has never truly taken off. Victor Lindelof arrived at Old Trafford a year after him in 2017 and has remained an important player.

Harry Maguire became the world’s most expensive defender when he joined Manchester United in 2019. Raphael Varane then joined the Red Devils in 2021, bringing with him a strong reputation.

Under Mourinho, Roma’s Europa Conference League victory has set them on an intriguing road. They will compete in the Europa League next season and hope to qualify for the Champions League.

Sevilla are already in Europe’s top flight, but they have lost both of their star centre backs this summer.

As a result, Bailly would be able to fill in for Diego Carlos and Jules Kounde.

What is evident is that Bailly will struggle to make an impact under Ten Hag at Manchester United and must depart.