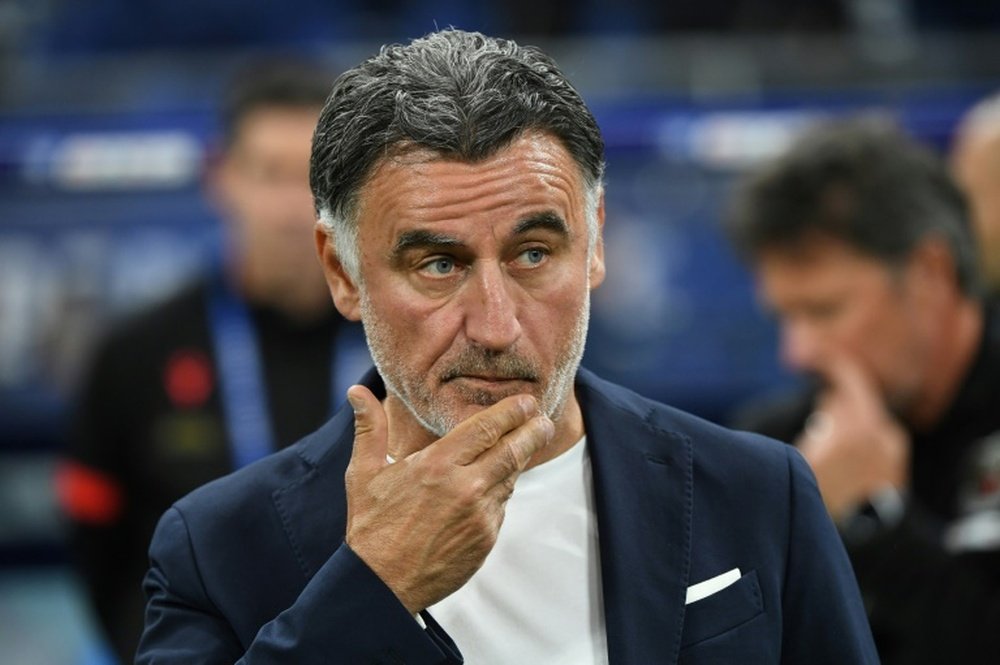 He has committed to a two year deal with the option to extend and will be paid less than current boss, Mauricio Pochettino.

The man who lead Lille to the 2020/21 Ligue 1 title is about to take the reins at PSG. According to ‘L’Equipe’, Christophe Galtier has now reached an agreement with the club from the capital. He has initially agreed on a two year deal with an option to extend it by a further year. He will be paid a smaller wage than Mauricio Pochettino.

The Parisians are yet to make his arrival at the club official as they have not yet reached a compensation agreement with current manager Pochettino. The Argentine and his coaching staff have to agree to certain financial conditions before their spell at the club can come to an end.

The aforementioned source suggests that these negotiations will be completed swiftly, in a matter of days. It would come as a great surprise should the negotiations with either party (Pochettino and Galtier) break down.

Another operation involved in the manager swap is Galtier needing to reach an agreement with current club Nice. Again, no difficulties are expected in making this happen. However it is fundamental should he want to join one of the biggest footballing projects in the world.

Galtier will cherish the memory of the 2020/21 season he had with Lille, after beating PSG to the Ligue 1 title. The ‘Dogues’ beat the Parisian’s to first place in France’s top flight by a single point, winning the season with 83.

The Nice boss will bring his whole back-room team with him to transfer this type of success to the French capital. ‘L’Equipe’ writes that many of his top class assisstants, like Oleksiak and Sacramento, will join others such as a video analyst and two physical trainers.