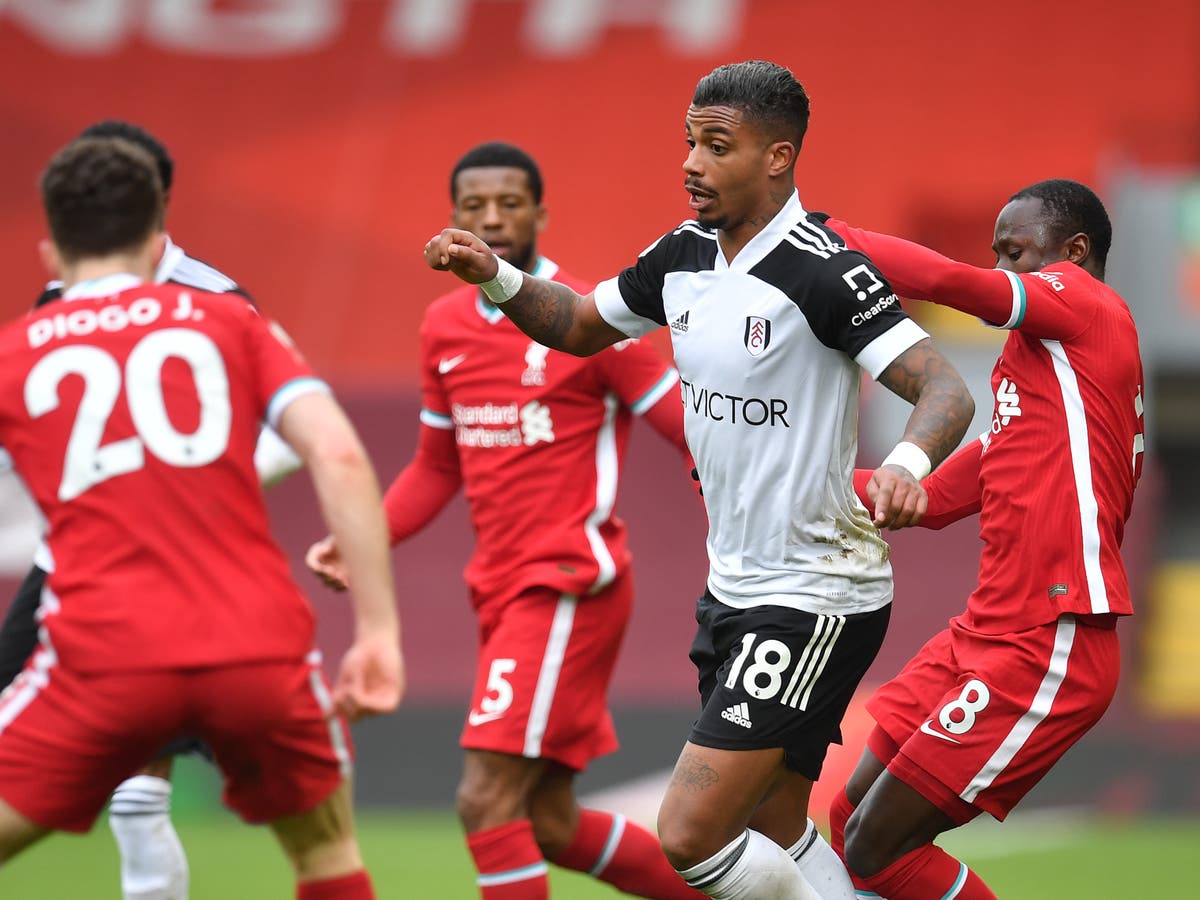 Claimed a few low crosses during a busy opening half and not given much chance with the opener from close range or the penalty.

Gave the ball away too often first half and was easily outmuscled by Mitrovic at far post for opener. Searching pass prompted second equaliser, though.

Liverpool’s best defender during a fraught opening and occasional forward foray, but became jittery before interval. Second half more calm.

RATE THE PLAYERS: Give us your scores for Liverpool’s 2-2 draw away to Fulham

Involved in a proper tussle with Mitrovic and some necessary clearing headers. Bit unlucky to concede penalty for Fulham second, with contact on Mitrovic minimal.

Good block from Reed shot and caused some problems with crossing but opener came from his wing. Steadily improved second half.

Lacked his usual composure and pulled into places he didn’t want to be. Appeared tired and leggy. Subbed.

Took some time to find his passing range and continually hounded out of it by Fulham midfield. Pulled up with hamstring problem shortly after interval.

Lay injured as Fulham broke to score the opener. At least attempted to inject some drive into Liverpool’s dismal first-half showing but less effective after break, but struck bar from range in injury time.

Continually asked to work his magic with some hopelessly ambitious passes in his vague direction first half. Became a threat once found and set up first equaliser after another Nunez chance and drew Liverpool level for second time.

Tried to become involved by pressing but barely made an impact before being replaced.

Clobbered by Tete, had goal disallowed for earlier offside and hit post with one fine effort first half, and began to create chances after break as Fulham intensity weakened. Subbed.

Almost scored with clever flick and then equalised with a similar effort. Real threat whenever in box, and inadvertently set up Salah goal.

Fell over ball shortly after emerging, but involved in build-up to Nunez’s equaliser.

Brought some much-needed energy and careful possession into the midfield.

Sent difficult volley over shortly after coming on.