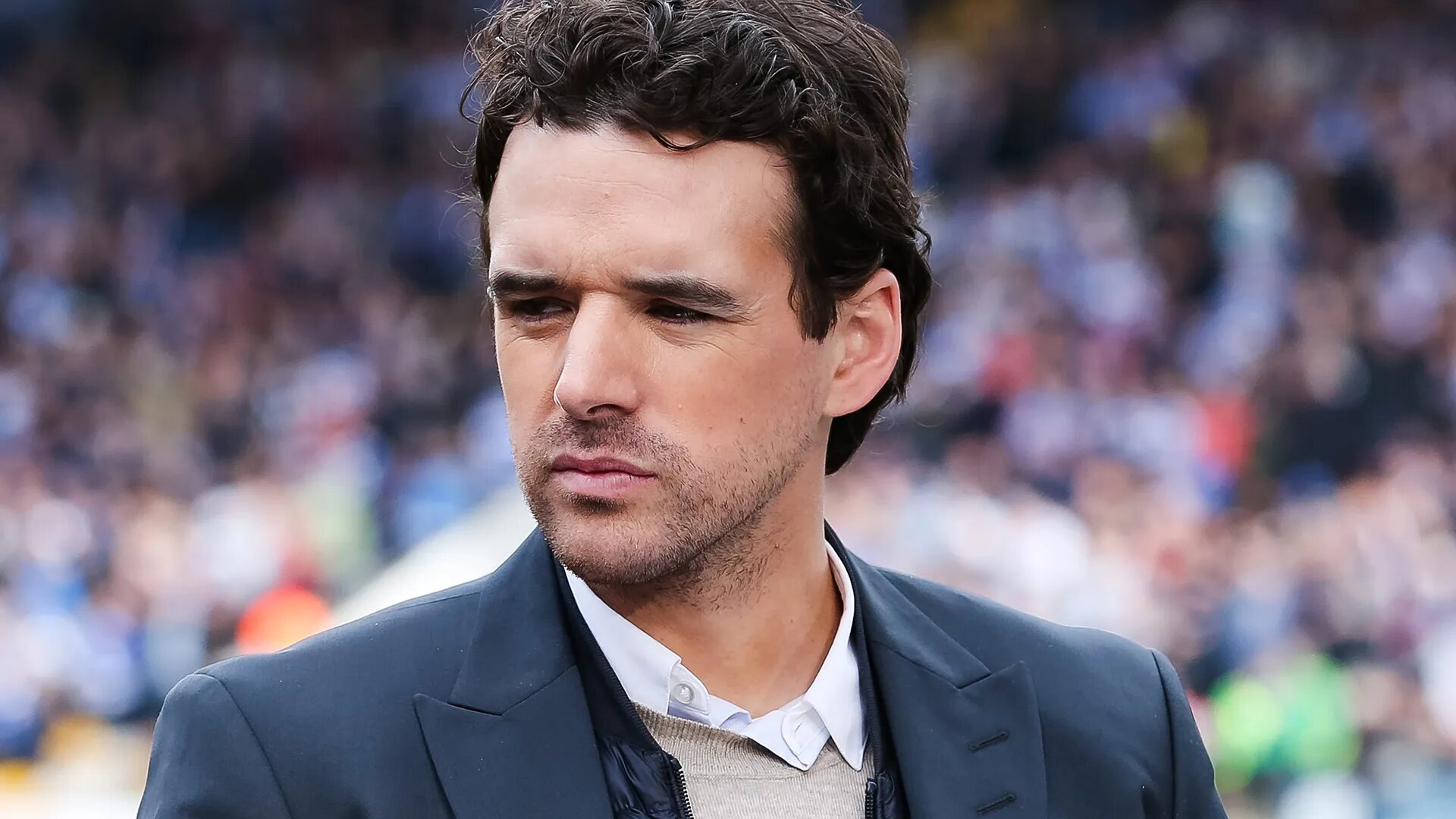 Owen Hargreaves, a former Manchester United and Manchester City midfielder, has praised Arsenal attacker Eddie Nketiah for his outstanding performance for the Gunners this season.

Hargreaves said he had been blown away by Nketiah’s progress for Arsenal this season.

Nketiah scored a brace for Arsenal in their 3-2 win over Man United last weekend.

He has been impressive for Mikel Arteta’s side in the absence of injured Gabriel Jesus.

“I think now his teammates are going to see him in a different light. As much as they probably love him and respect him, when you score two goals against Manchester United like that, you put yourself in a different category,” Hargreaves told The Kelly and Wrighty Show.

“You are not an academy player anymore. You are an established player. When Gabriel Jesus comes back, you could probably flip a coin. Is he going to walk back into the side? I have been blown away by his progression.”