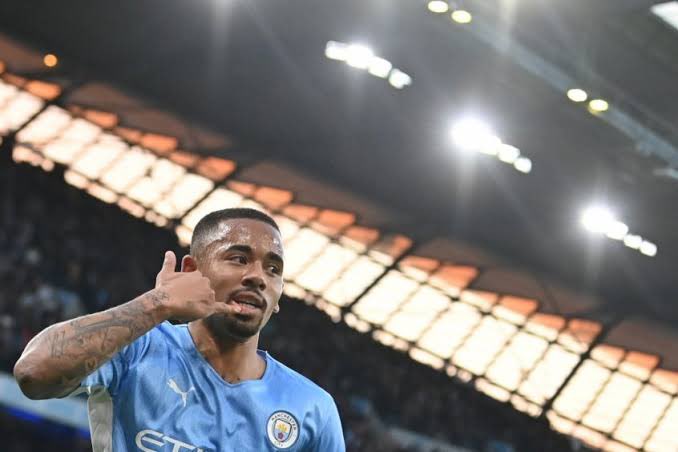 The Brazil international has long been linked with Arsenal, and it looks like things are now advancing, according to Goal Brasil journalist Raisa Simplicio via her official Twitter account.

Still, she adds that Arteta is pressuring Arsenal to get this deal done, so it may be that the Spanish tactician feels these negotiations are not moving fast enough.

See the tweet below for the latest update on the Jesus to Arsenal transfer saga, which does seem to be dragging on a bit now…

Arsenal urgently need top signings up front this summer, with Jesus looking ideal to replace the likes of Pierre-Emerick Aubameyang and Alexandre Lacazette, both of whom have recently left the Emirates Stadium.

Jesus has shone at City without ever quite being guaranteed a starting place, so this could be a great opportunity for him to have a team built around him as their main man in attack.