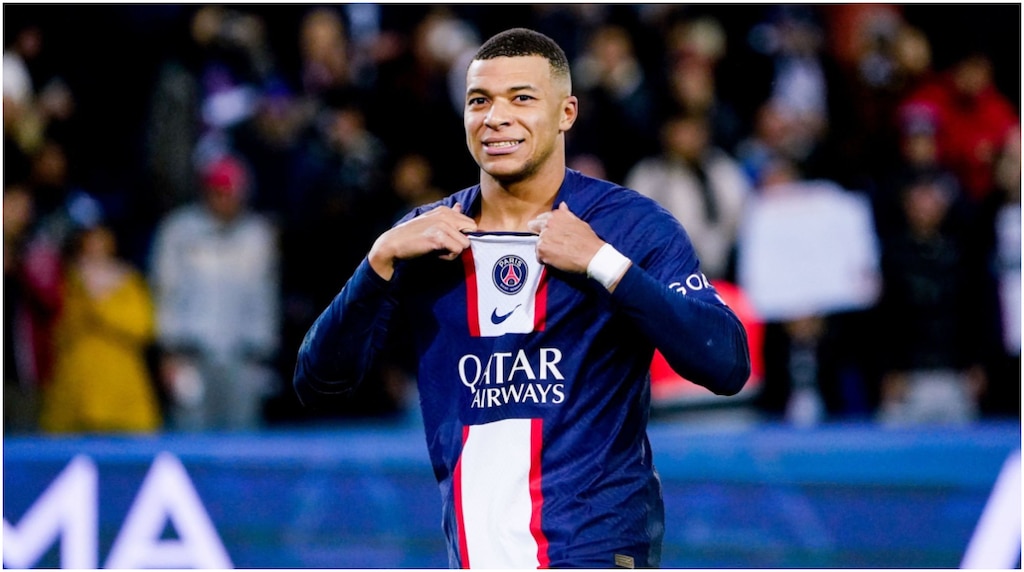 Kylian Mbappé has been named as Paris Saint-vice Germain’s captain.

Christophe Galtier, the manager of the Ligue 1 champions, acknowledged this.

Galtier was speaking after PSG’s 7-0 win over Pays de Cassel in the Coupe de France on Monday night.

Mbappe wore the captain’s armband for the game and scored five goals as they hammered the sixth-tier side at RC Lens’ Stade Bollaert Delelis.

After the game, Galtier was full of praise for the French striker.

“Kylian is a goal scorer. He is obsessed with scoring — clearly.

“He scored quite a few last year, 56 or something for the calendar year. It was important that he and Neymar played the whole game here,” Galtier said.

Marquinhos is the captain of PSG.