Home / Sports / Massimiliano Allegri Is Being Investigated For Money Laundering

Massimiliano Allegri Is Being Investigated For Money Laundering 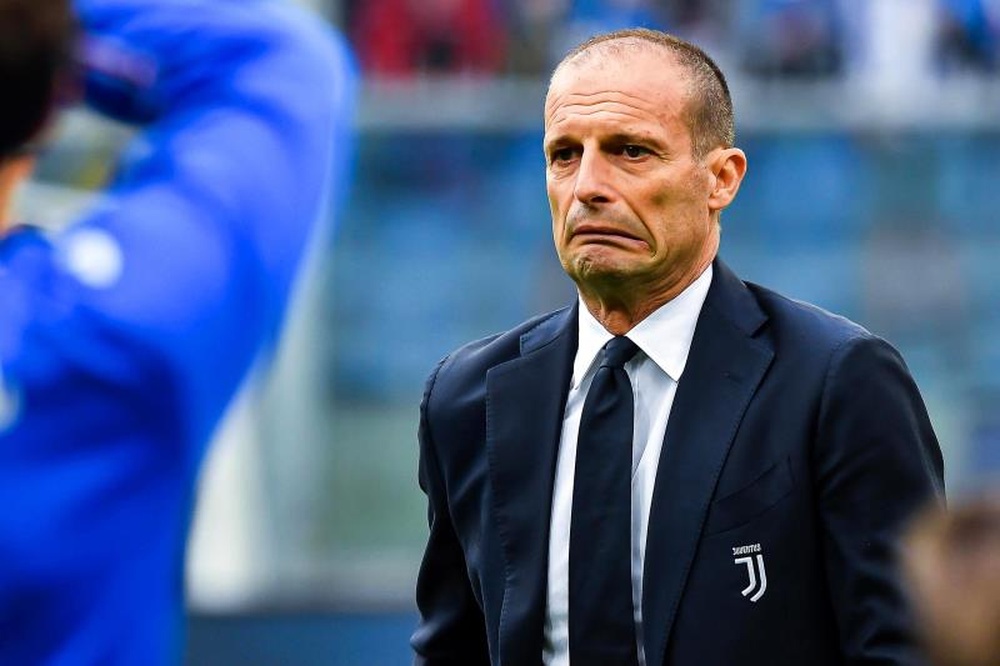 Italian football are on high alert after the news bombshell that ‘La Verita’ published which has been since been doing the rounds across various media outlets in the country, including ‘TuttoSport’. Massimiliano Allegri is being investigated by the authorities

According to reports, the new Juventus manager is being investigated for some “suspicious transactions” carried out in two overseas casinos. The total amount rises to as much as 350,000 euros.

The finance organisation BankItalia are looking into the movement of capital, and they have reportedly communicated to the Justice system their suspicions of illicit behaviour. “I declare, with absolute conviction, to have taken no part in any illegal activity”, Allegri communicated to the courts.

The issue is that, while the company appears to be located overseas in Malta, it has been accused of foul play and is under investigation for aggravated fraud, tax evasion and, most serious of all, links to an organised crime group.

This organisation in question is reportedly the ‘Ndrangheta, who predominantly reside in the Calabria region, and have become Italy’s and Europe’s most dangerous criminal group since the 1990s.