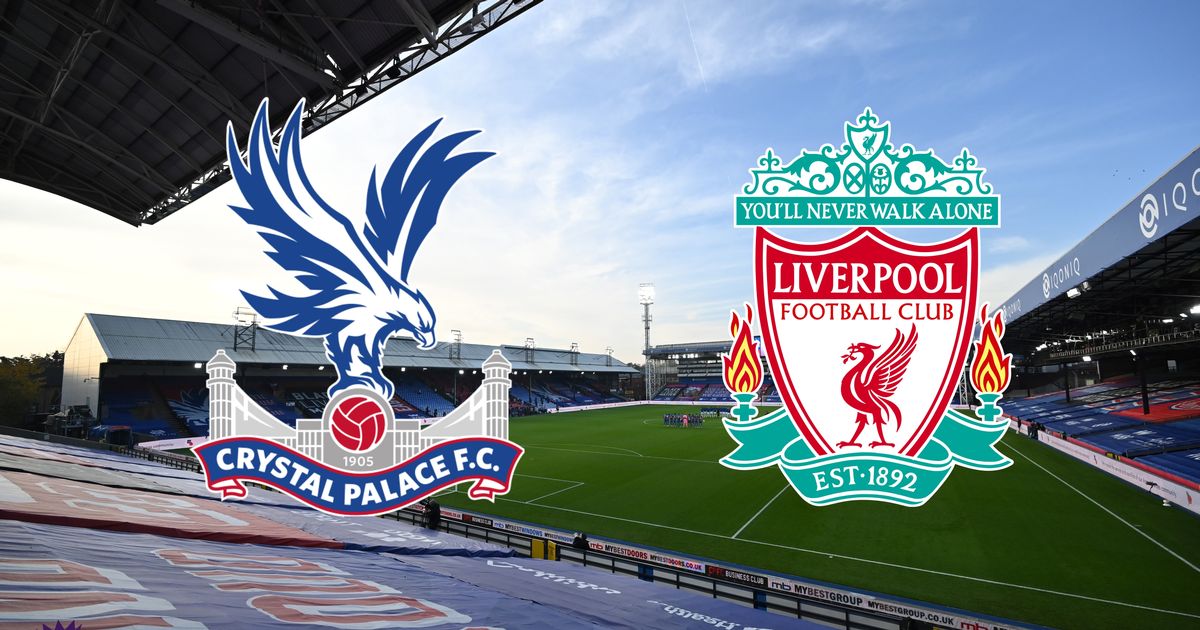 The midfielder missed last week’s disappointing draw away at Fulham through illness and having him available will be a major boost to Jurgen Klopp.

Thiago Alcantara, however, will miss between four and six weeks with a hamstring injury, while Alex Oxlade-Chamberlain and Curtis Jones are also out of action.

Diogo Jota remains injured, along with Ibrahima Konate, Calvin Ramsay and Caoimhín Kelleher, though Kostas Tsimikas is back in training and should be available to travel to Selhurst Park.

Klopp has also hinted that Harvey Elliott could be handed a starting role in a midfield three having been impressed with the teenager during pre-season following his horrific injury away at Leeds last season.

James Milner was one of the few Liverpool players who made a positive impact at Craven Cottage after his introduction, along with big summer signing Darwin Nunez, with the two likely to start at Anfield.