Kanye West Seems To Be Saying Goodbye To Wyoming 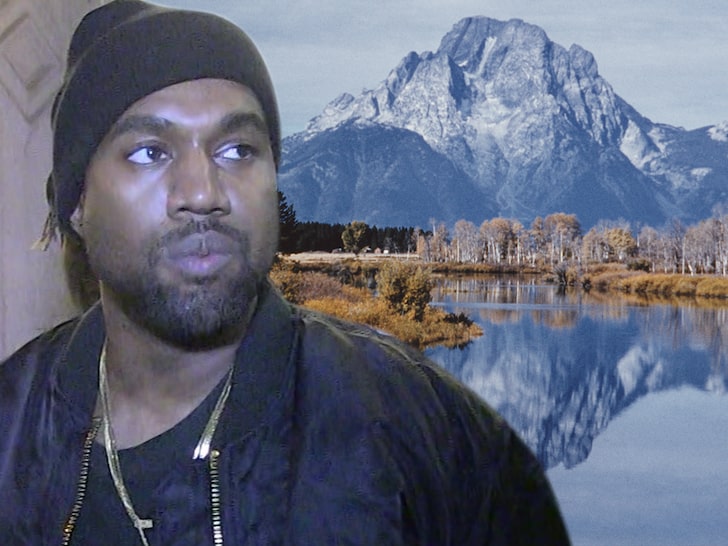 The rapper’s property a huge chunk of land outside the city of Cody is back on the market for $11 million which is surprisingly $3 mil less than the asking price when Ye scooped it up in September 2019.

Kanye West seems to be saying goodbye to Wyoming or at least a big part of it because he’s listed his monster-sized Monster Lake Ranch and it has folks wondering if he’s coming home to Kim Kardashian.

As we reported it wasn’t clear if Kanye paid the full $14 mil back then, but whatever he paid bought him 4,500 acres and a lot more than a mule.

The Ranch comes with 8 lodging units and is known for “monster trout” fishing. There are also 2 freshwater lakes, a restaurant, an event center, meeting facilities, and of course a whole lotta horse barns and corrals.

You may recall not long after Kanye bought Monster Lake, he dropped another $14 mil for another Wyoming property Bighorn Mountain Ranch.

While it’s not for certain, many believe that his infatuation with Wyoming and spending a lot of time living and working there caused a major rift in his marriage. Kim even broke down crying there during a tense meeting in the summer of 2020.

So, with increasing signs that Kim and Kanye are trying to work it out including being together for her recent ‘SNL’ hosting gig ya gotta wonder if his real estate moves signal something more.