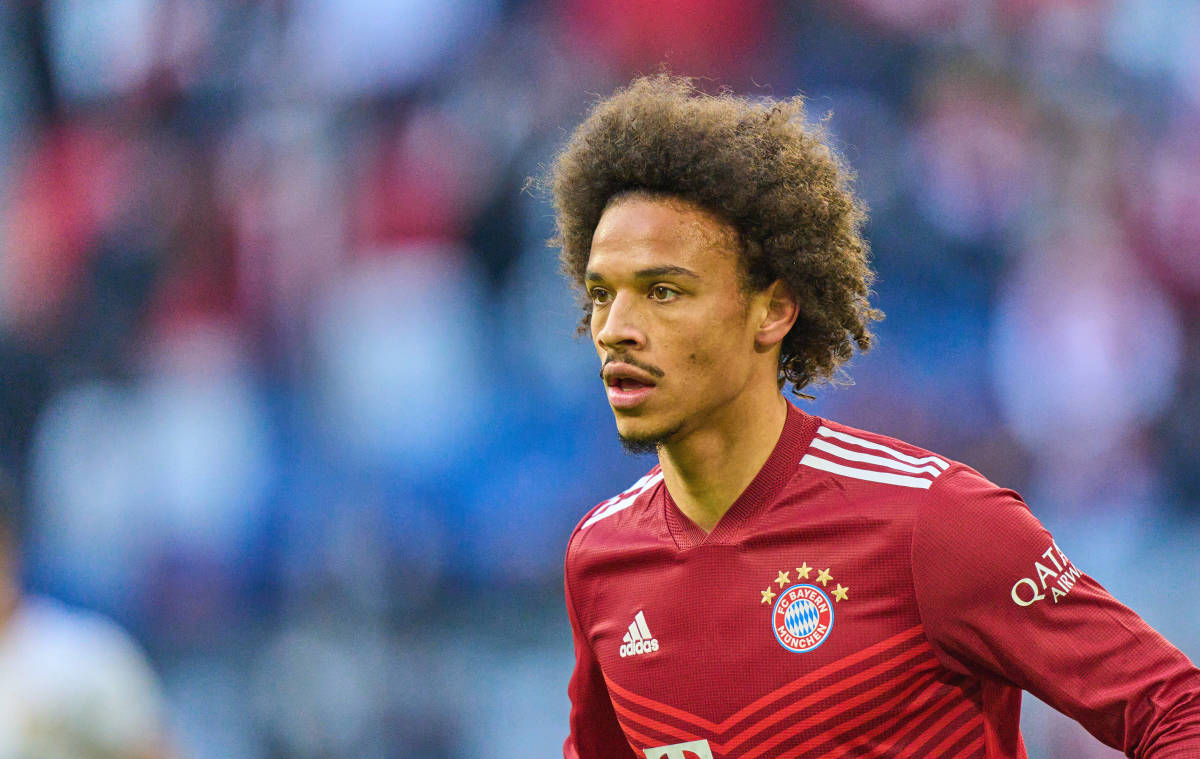 After losing Sadio Mane this summer, Liverpool will be significantly weaker in attack. Despite signing Luis Diaz and Darwin Nunez, replacing the contribution Mane produced in front of goal won’t be easy.

Diaz and Nunez are unproven in the Premier League over an extended period of time, so Klopp may look to target a player with some experience in England.

One man who has just that is Bayern Munich winger Sane, and according to 90min, Klopp is considering making a move for the German international, who could cost in the region of £50m.

Sane enjoyed a successful period with Manchester City in the Premier League, but due to Pep Guardiola heavily rotating his squad, he may not have been satisfied with not playing as regularly as he hoped.

A similar situation may occur at Liverpool, with Mohamed Salah playing in the same position as Sane.

The Egyptian just signed a new deal, ending speculation he may leave, so Sane may not pursue this opportunity if he doesn’t want to be rotated with the Liverpool star.