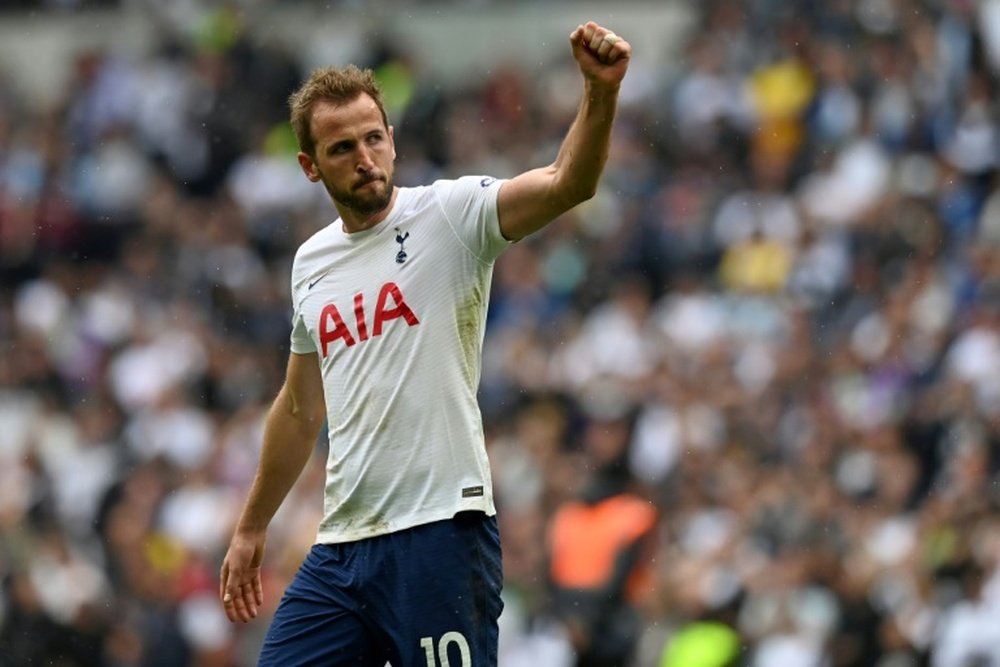 Harry Kane, current Tottenham striker, has given his opinion on the arrivals of Erling Haaland and Darwin Nuñez to the Premier League: “It helps me as a player to have good competition, it drives me to improve”.

Harry Kane is gearing up for another Premier League season in Tottenham Hotspur colours. However, this year, he will face fresh competition in the battle for the golden boot with the arrivals of known goalscorers Erling Haaland (Manchester City) and Darwin Nuñez (Liverpool).

“You expect the top strikers to want to play in the Premier League. With those two new signings, that’s going to be the case. Every season I’ve been playing it’s always been a tough battle to win that golden boot and it’s no different”, predicted the 28 year old English striker in an interview with ‘Sky Sports’.

He also sent a message to the City and Liverpool’s recruits: “It helps me as a player to have good competition, it drives me to improve. I look forward to the challenge”.

In this way, Kane is not afraid by the presence of Haaland and Nuñez in the upcoming campaign, but rather, he has welcomed them to the challenge of fighting for the golden boot. The Tottenham man himself won the prize two seasons ago.

The 2022/23 Premier League campaign will kick off on 5th August. On the first matchday, Tottenham will face Southampton, City have a tricky visit to West Ham, and Liverpool will battle it out with newly promoted Fulham.