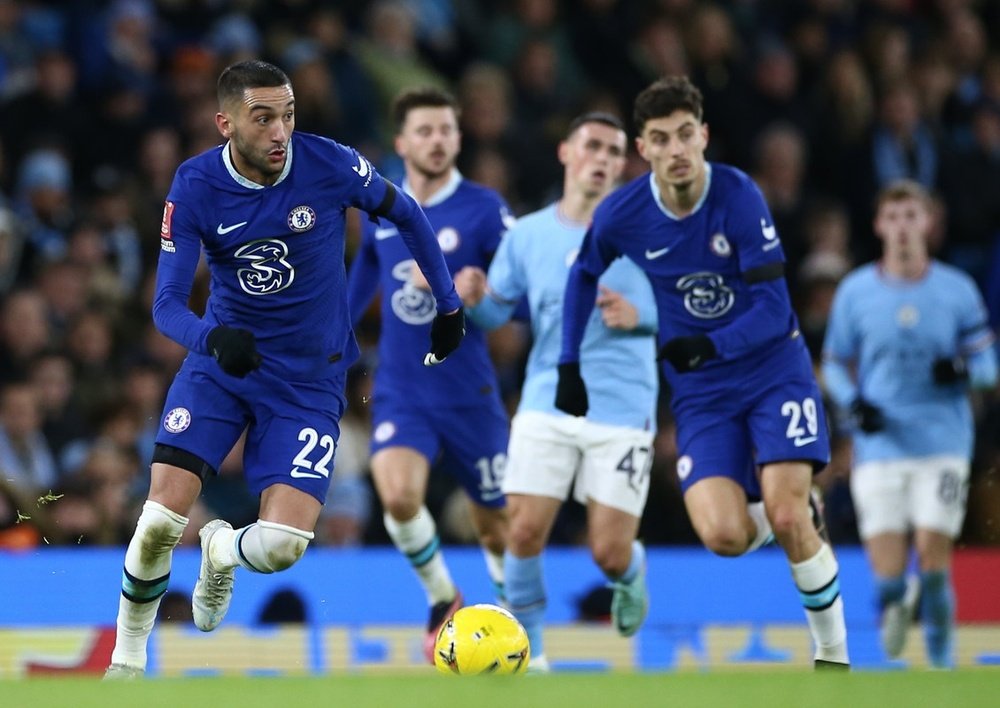 Journalist Simon Phillips told ‘GiveMeSport’ that Hakim Ziyech wants to leave his current club. There are rumors that his future could be at Milan and that he was on Barcelona’s agenda.

His current contract with Chelsea expires in 2025 and the board is open to offers.

Milan were interested in signing him a few months ago but it seems that no agreement has been reached . The Morocco international was also on Barcelona’s agenda but the Spanish side ended up signing Adama Traore and Ferran Torres .

Expensive signings such as Hakim Ziyech, Christian Pulisic and Kai Havertz are facing uncertain futures, while, as revealed this week by Telegraph Sport, Jorginho may be allowed to leave when his contract expires and interest in captain Cesar Azpilicueta could be considered.

The midfielder’s move from Chelsea could be in the region of 26.6 million euros . The English club paid 40 million euros for him.

Ziyech has not been performing at his best this year and, for this reason, both the club and the player want to leave the club. He has not scored any goals or provided any assists this season. As a result, Ziyech is not a key player for Graham Potter.