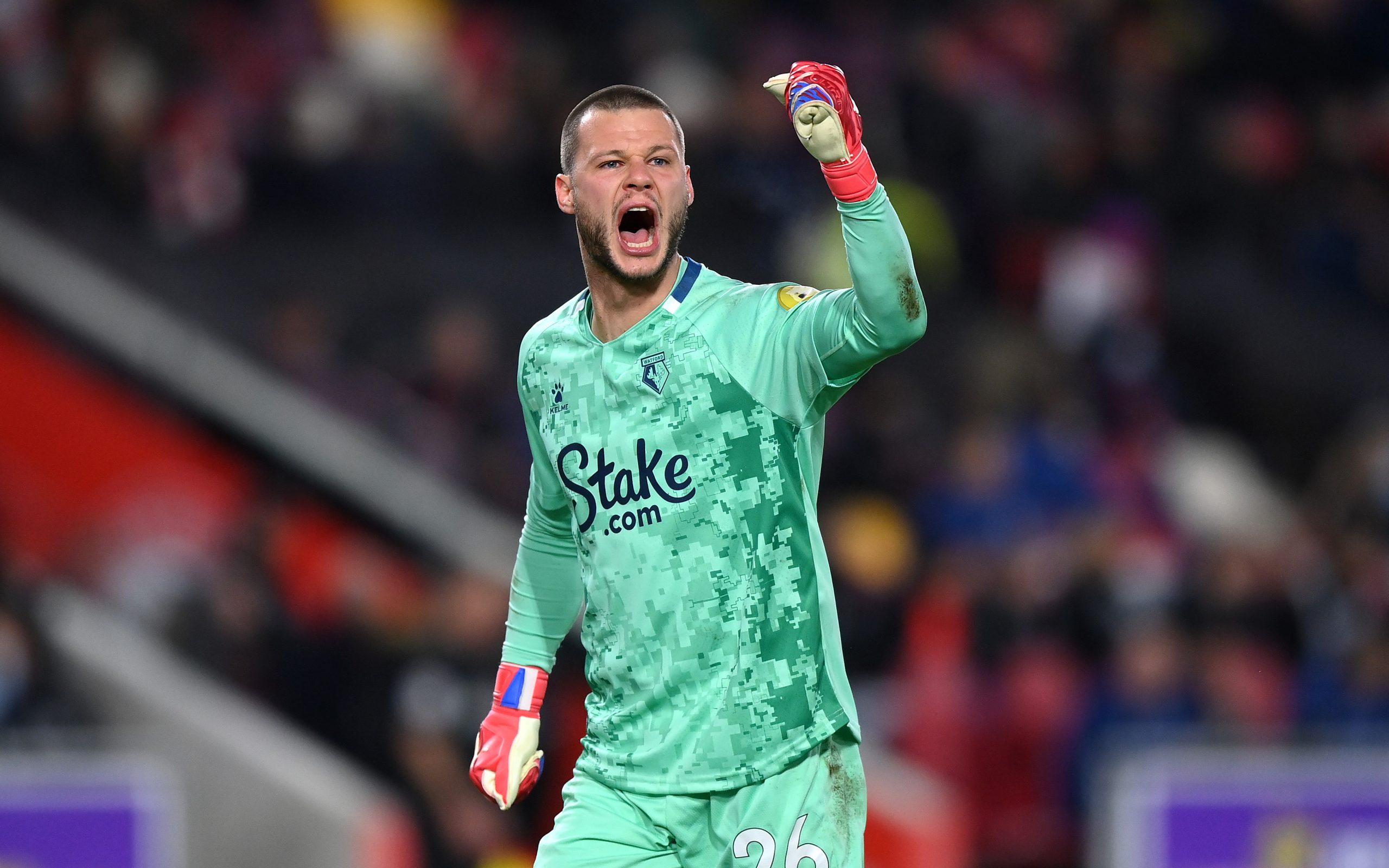 With Dean Henderson edging closer to a move to Nottingham Forest, as confirmed by CaughtOffside, Manchester United will be in the market for a backup to David De Gea.

Only Tom Heaton remains as a first-team goalkeeper alongside De Gea, after Lee Grant announced his retirement from playing.

Now, Romano has confirmed Manchester United are in talks to sign Watford goalkeeper Bachmann, as seen in the tweet below.

Manchester United are in talks with Watford to sign Daniel Bachmann as 2/3 goalkeeper. Watford will only consider a permanent deal. 🔴 #MUFC

Bachmann, among options for Man United to replace Dean Henderson who’s one step away from joining Nottingham Forest as revealed last week.

After Watford suffered relegation, they may have to offload some of their senior players as they miss out on the financial boost that comes with playing in the Premier League.

De Gea was undoubtedly one of Manchester United’s best players last season, so it’s unlikely Bachmann would be brought in to become a number one.

The Austrian goalkeeper spent a large portion of his time at Watford last season as an understudy to Ben Foster, so he’s used to playing the role of a backup.

Bachmann is still only 27 years old, so would be able to provide cover for De Gea for the foreseeable future.