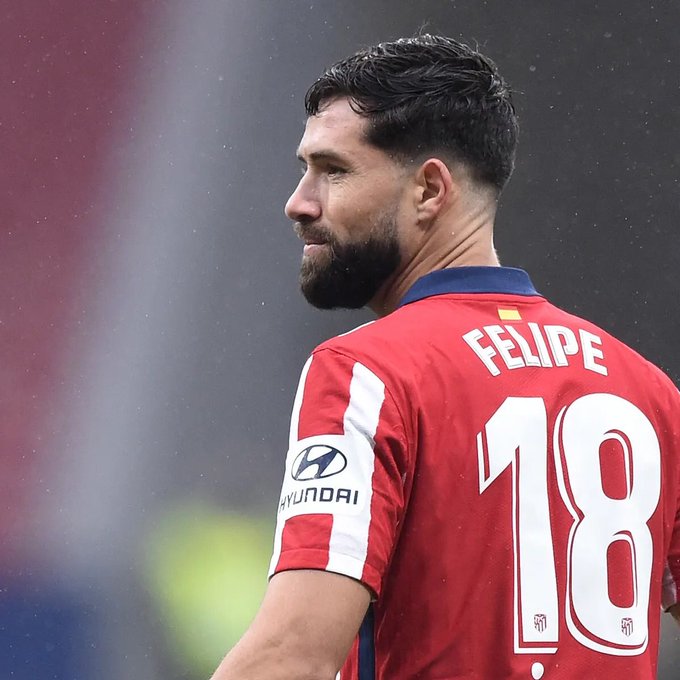 The defender plays for Atletico and Wolves are also targeting him. However, Lampard’s side could have the upper hand.

Atletico Madrid’s squad is undergoing many changes in the January transfer window. The departures of Joao Felix and Cunha might not be the only ones in this window.

Felipe Monteiro could also leave the team. Simeone does not count on him and he has hardly any playing time.

Wolves are the first team interested in signing the Brazilian player and negotiations are already progressing between the two sides. However, according to ‘Agencia Reuters’, one club have joined the race for Monteiro.

Everton are targeting the defender to reinforce their own defence. Nevertheless, Lampard’s side know that it will not be an easy deal and that they will have to come up with a good offer if they want to sign him.