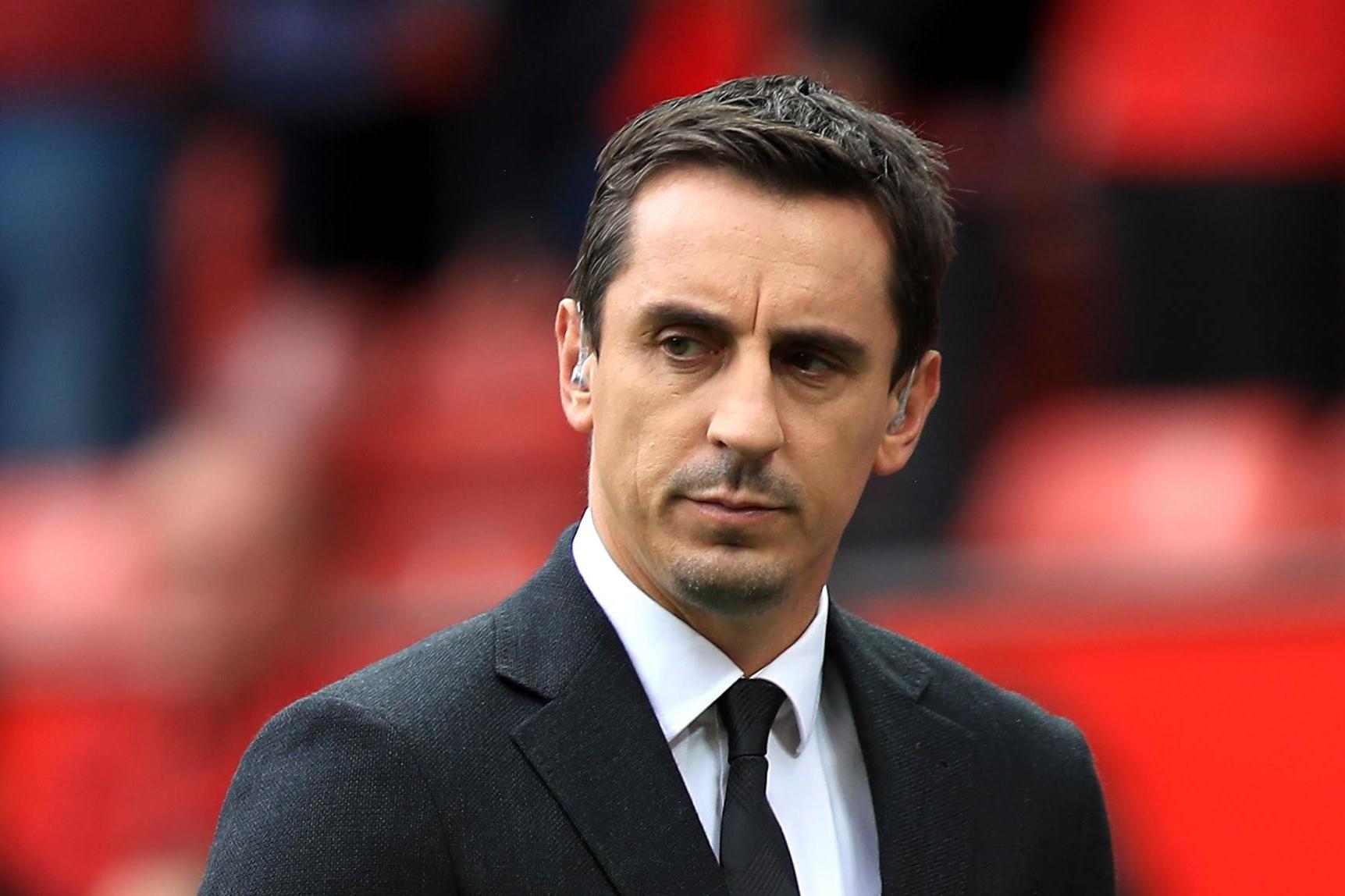 The Magpies are currently in third place on the log with 39 points from 20 matches.

Eddie Howe’s men, who are having a fantastic season, are only behind leaders Arsenal and Manchester City.

They also boast the best defensive record in the English top flight, having conceded only 11 times all campaign.

However, Neville, speaking on Monday Night Football, believes Newcastle will run out of steam and Tottenham will clinch the final Champions League spot.

“I said Manchester United would finish above Arsenal, and I’m sticking with it. You can be wrong with predictions!

“Newcastle have been incredible, but it was be unbelievable if they could sustain it until the end of the season,” Neville said.