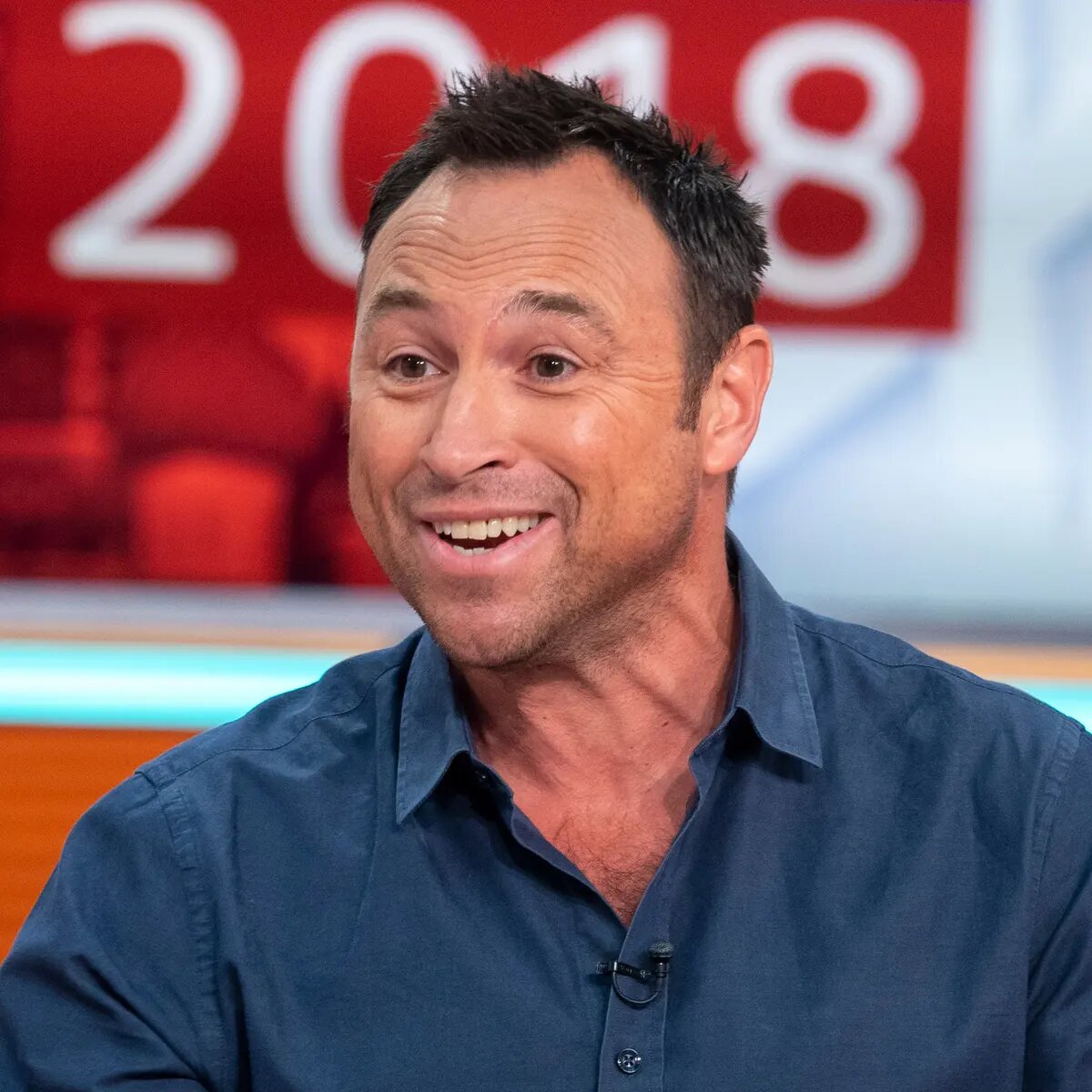 According to him, the England captain would even be a better fit in Pep Guardiola’s Manchester City team than Haaland.

Harry Kane scored the only goal as Tottenham beat Fulham in the Premier League on Monday, meaning that he has scored a total of 16 goals in 21 top-flight games. 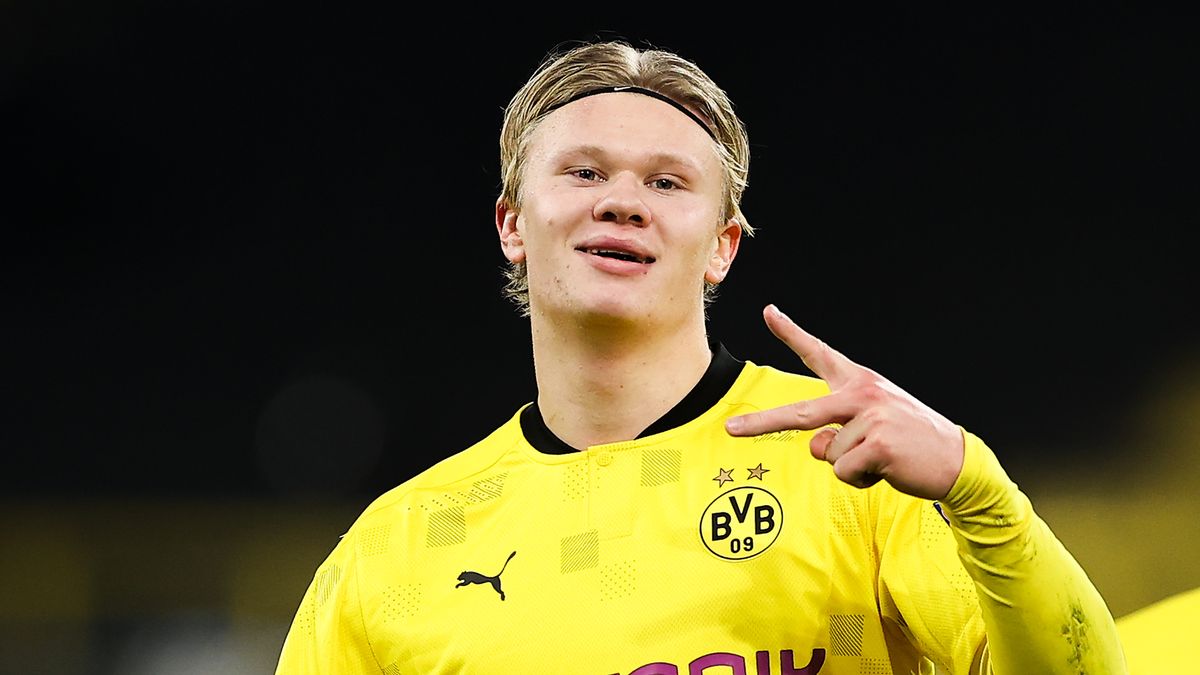 His impressive 16 goals in 21 could have easily gone unnoticed due to the excellent form of Erling Haaland, who has 25.

But Cundy still sees the England international as the best striker in the Premier League and better than the Norwegian.

Cundy, who played for both Chelsea and Tottenham between 1988 and 1992, said he is a fan of superstars but insisted that the Englishman is a better “frontman” than Haaland. 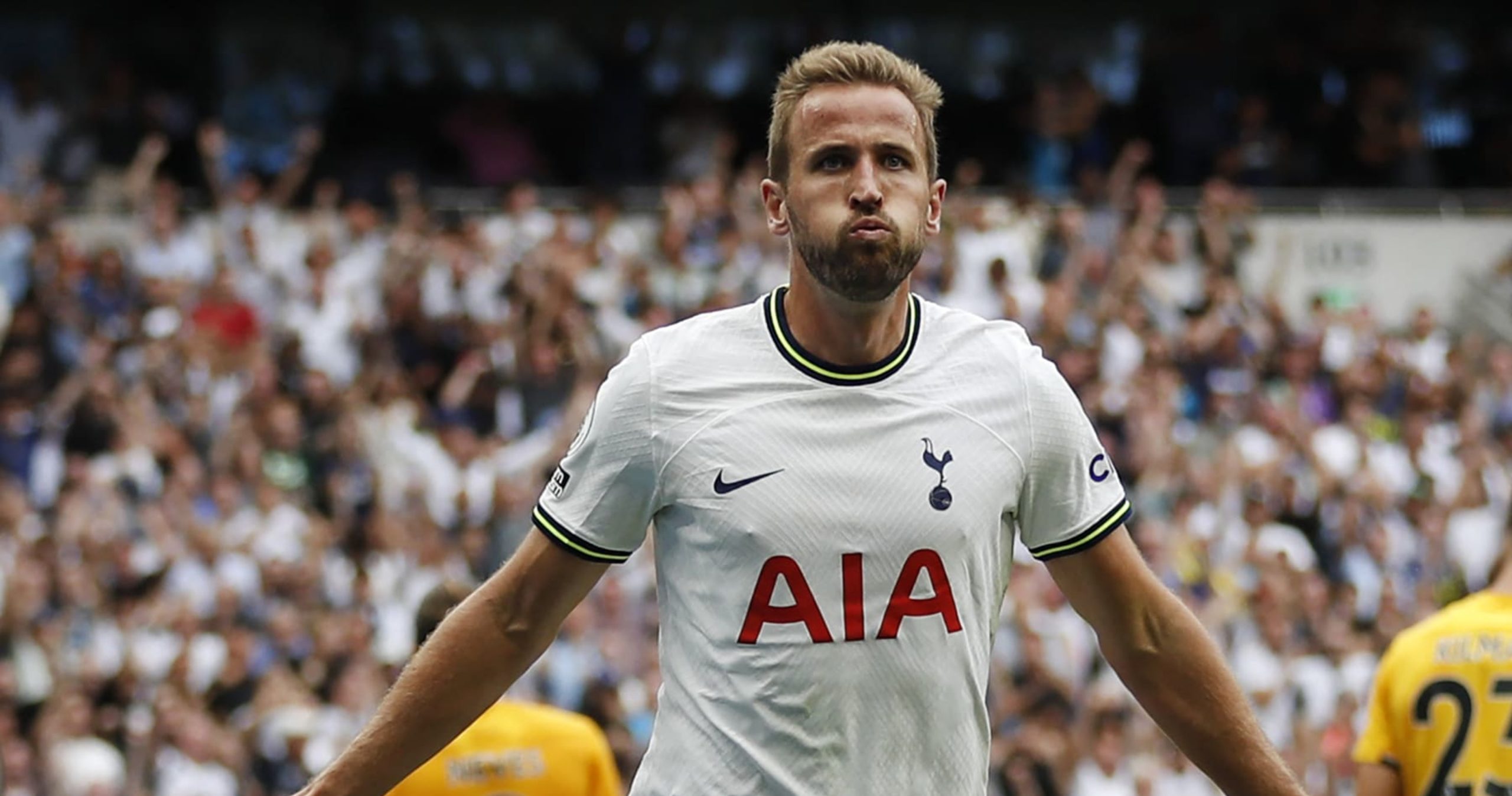 “Harry Kane is a better fit for Man City than Haaland. He’s a better all-round player technically and he’s better in terms of linking up play. He can drop deep, players can run beyond him.”

The former Chelsea man believes that Kane can also score the same amount of goals as Haaland, if not more if put in the Manchester City team.