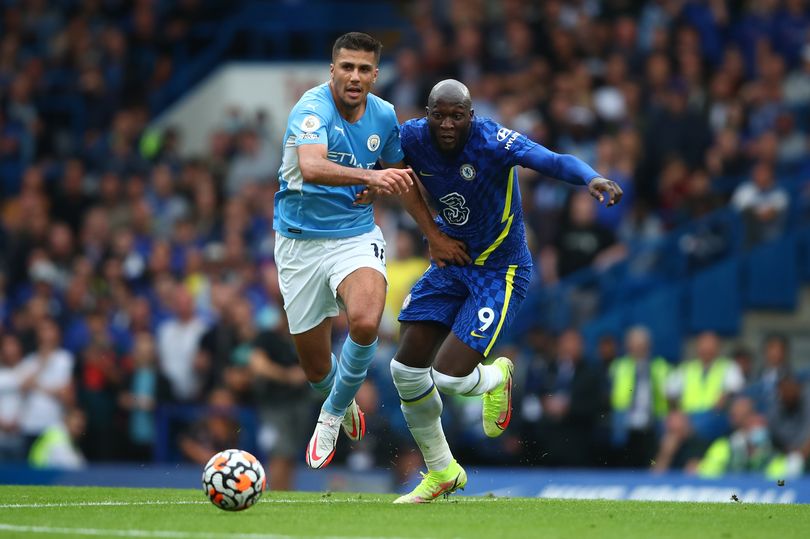 It is hard to argue that Chelsea’s model for chopping and changing managers under Roman Abramovic was not a hugely successful strategy.

Thomas Tuchel did in 2021 what Roberto di Matteo had managed nine years earlier and won the Champions League after only taking over in the middle of a campaign. The fact that Chelsea reached two cup finals last season also suggests that they are one of the best teams in the country on their day and well capable of winning silverware.

However, it does not appear a coincidence that the Premier League title has not presided at Stamford Bridge for six years and counting. The planning at the Etihad and Anfield has been so good for so long that they have become immune to the instant impact of a managerial change elsewhere.

That was the primary reason why City were so concerned with Chelsea’s activity last summer. A team that had already beaten them in the Champions League final had paid just shy of £100m to bring in Romelu Lukaku and strengthen further, building on the success they had already had.

Those concerns were founded, certainly in the early part of the season, as Chelsea set the pace pretty much until the beginning of December. Whether they would have lasted the course with a fully-fit squad is a moot point, but like Liverpool the previous year they were beset by an unfortunate raft of injuries in a short period of time that ultimately gutted their title challenge.

Russia’s invasion of Ukraine has subsequently brought a major overhaul in West London, with Abramovich replaced as owner, award-winning sporting director Marina Granovskaia leaving, and Lukaku being shunted back to Inter Milan for a scarily low fee. Raheem Sterling is being targeted in what would be a significant change to their attacking shape.

The changes may not be enormous – Tuchel will remain in charge with largely the same side – but the lack of progression from one season to the next should be enough to make City and Liverpool worry less about Chelsea next season. While the two main title contenders are evolving their teams and squads, Chelsea appear to be in another revolution.

That does not mean the league will be any easier to win. Tottenham, funnily enough managed by the last person to win the league for Chelsea in Antonio Conte, have strengthened after securing Champions League football while Arsenal and United will be looking for better campaigns.

But every time a contender fails to take a step forward is a chance for City and Liverpool to prove once more the value of continuity – backing a manager and a core group of players over multiple seasons to give the club the best chance possible of winning the most demanding competition.

Until Chelsea can settle again, it does not look any easier to return to the top of English football.