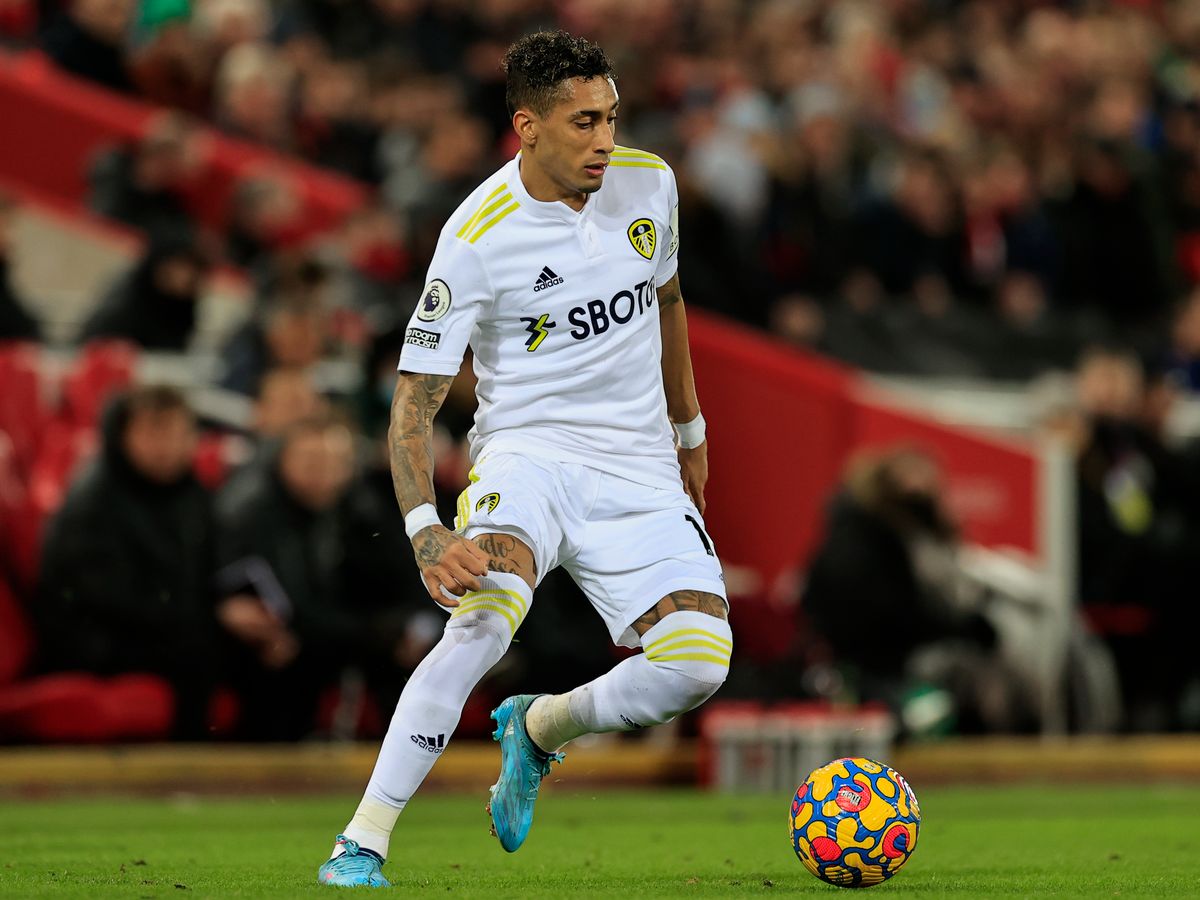 Chelsea and Arsenal are reportedly interested in a transfer move for Leeds United winger Raphinha, but must pay £65million to prise him away from Elland Road.

Raphinha has been a joy to watch in his two years in the Premier League, but that now surely means Leeds risk losing the exciting Brazilian forward to a bigger club.

The latest from the Guardian is that Leeds want £65m to let Raphinha go, so it won’t necessarily be easy for the likes of Chelsea and Arsenal to get this deal done.

Still, Chelsea are under new ownership, with Todd Boehly surely likely to be keen to make a good first impression with the club’s fans, and this is exactly the kind of signing they need.

Raphinha would surely be an upgrade on the likes of Timo Werner and Christian Pulisic, and in the end £65m might not look like too bad an investment.

Arsenal also need the 25-year-old after Nicolas Pepe’s struggles, though one issue for the Gunners is their lack of Champions League football.

Raphinha is surely too good to just be playing in the Europa League, so it remains to be seen if Mikel Arteta could convince him to come to the Emirates Stadium.

Money doesn’t seem like a major issue for Arsenal so far this summer, though, with the club looking busy as they also make progress on signing Gabriel Jesus from Manchester City, according to Goal journalist Raisa Simplicio…

Arsenal have also already confirmed the arrival of two exciting young players in the form of Fabio Vieira and Marquinhos.