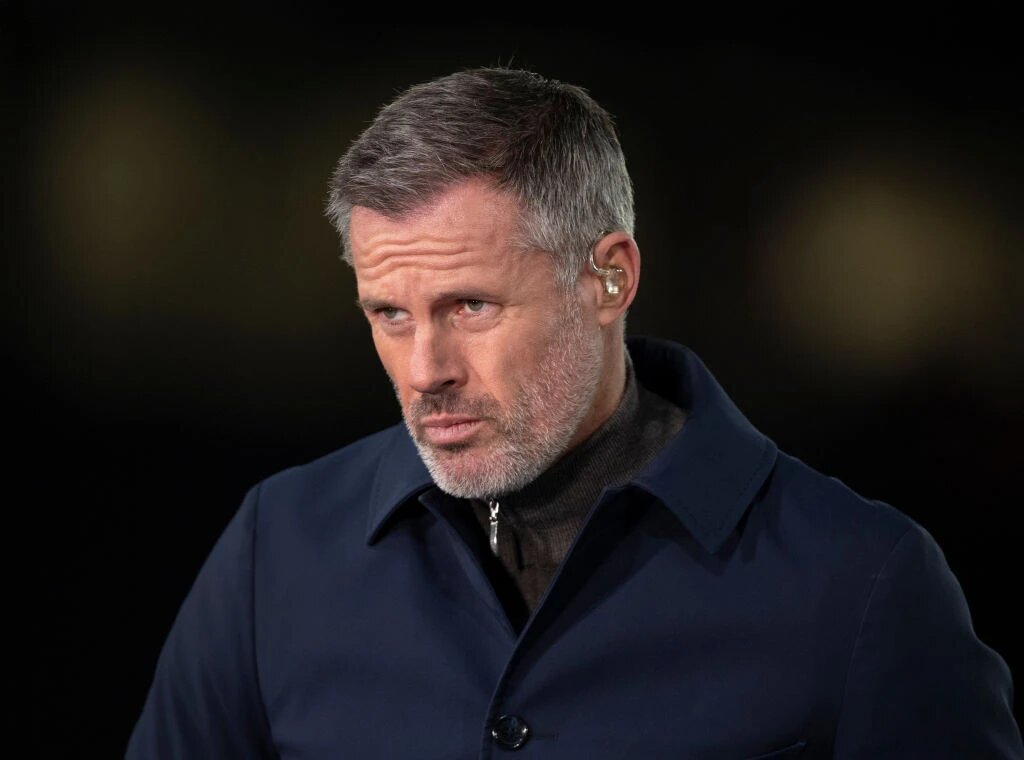 Jamie Carragher, a former Liverpool defender, claims Everton is the worst-run club in the country.

According to him, the club’s hierarchy has “demonised the whole fanbase”.

Carragher’s comments come after Everton sacked Frank Lampard as their manager after less than a year in charge.

Lampard’s dismissal follows the owner Farhad Moshiri attending his first game since October 2021 as the Toffees lost at West Ham.

It was the Toffees’ third consecutive defeat in the league.

“I have said Everton are the worst-run club in the country. That wasn’t a flippant remark as an ex-Liverpool player, I’m saying it as an ex-Everton fan.

“Why does every Everton manager fail? Lampard, Champions League winning managers like Benitez and Ancelotti, Silva, Koeman has been around the world. So when a club fails, you have to look at the top. It’s a mess,” Carragher said on Monday Night Football.

Related ItemsCarragherEvertonworst-run club in the country