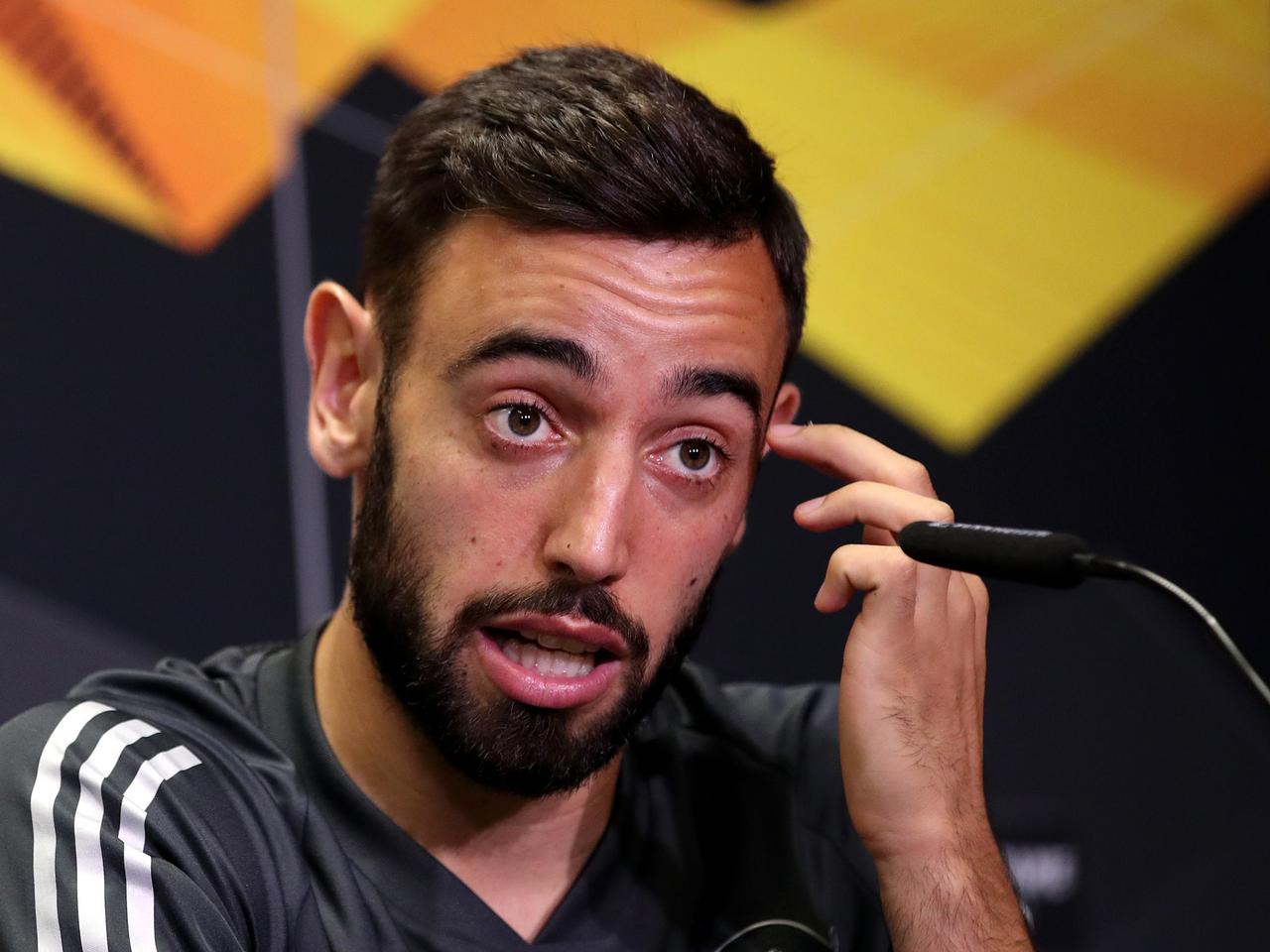 Anthony Martial scored for the third straight game by chesting Diogo Dalot’s pass and scoring. Marcus Rashford doubled the lead after halftime on a Martial, Jadon Sancho, and Donny van de Beek team move.
Martial’s smart flick sent Sancho through on goal, and he scored calmly. Joel Ward scored after a flurry of United substitutions around the hour mark, and Will Fish was sent off for a professional foul.

Overall, United’s performance was promising, and Fernandes explained how they’ve changed under Solskjaer. “We’re most aggressive now,” he told MUTV.
“The three guys up front have been aggressive when they pressed, making the last line and midfielders squeeze. When we turn over the ball, we’re closer to the goal. We have freedom, lots of middle space, and better ball control.

“We feel good, the results help, we’re playing good football, but we have time to improve before the season starts.”