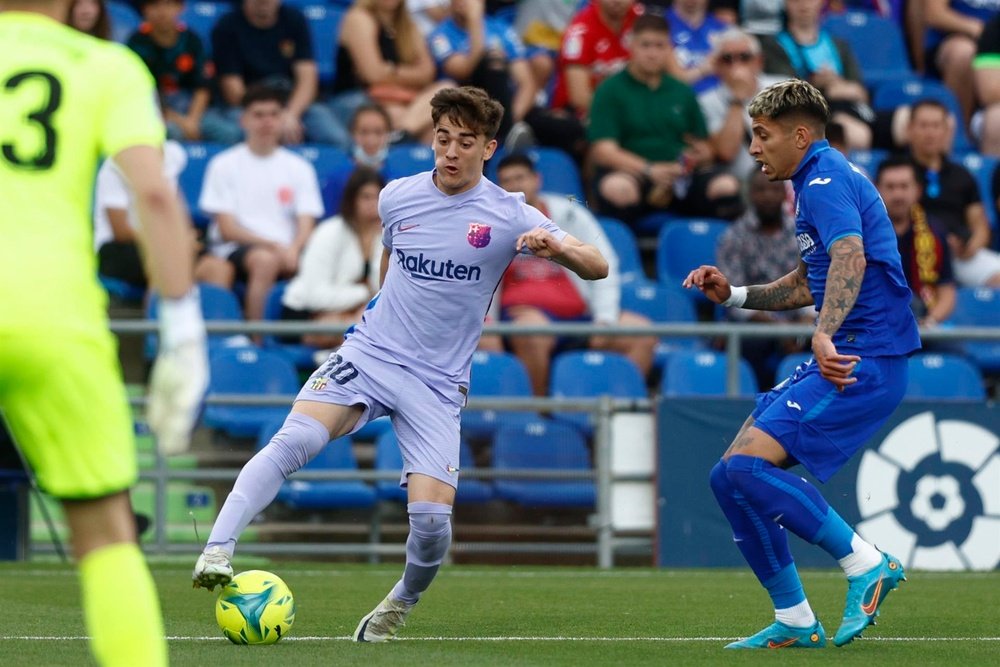 According to ‘Mundo Deportivo’, progress was made, but there is no official agreement yet. However, talks seem to be heading in an encouraging direction and there is a feeling that there will be a positive outcome.

Gavi is coming off the back of a great season with Barcelona and the club wants to reward him with a new contract. At the moment, the club are completely focused on renewing his contract.

In order to make some progress in this, Gavi’s agent, Ivan de la Pena, met up with Barcelona’s board on Wednesday. The meeting ended at 14:00 (CEST) without an official agreement, according to ‘Mundo Deportivo’.

The newspaper reports that the meeting was positive. Despite the fact that no agreement has been reached, Gavi’s agent and Barca have made good progress.

‘Mundo Deportivo’ explain that the Catalan club’s idea is to sign Gavi until 2027, with a release clause of 1 billion euros. This contract may be too long however, the Spanish paper reports, as it is not what Gavi has in mind.

The problem, at least until now, was Barcelona’s valuation of Gavi. De la Pena doesn’t agree with Barca’s valuation at all and believes that his client is worth more than what the club are offering.

After these talks, Mateu Alemany and De la Pena will meet again. ‘Mundo Deportivo’ report that the next meeting could in fact be next week. With the positive outcome of the most recent meeting, an agreement seems to be on the horizon.