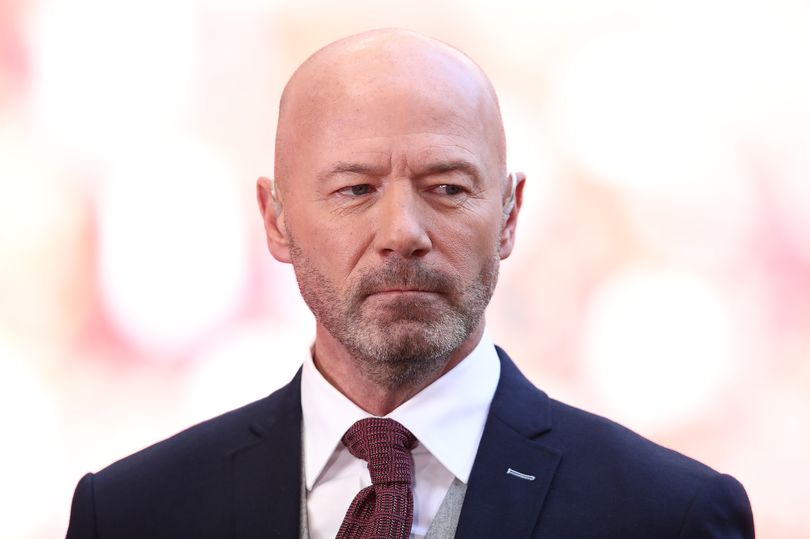 Erik ten Hag has enjoyed a successful summer, but it hasn’t been absent of talking points. The club are yet to bring in a much-needed central midfielder ahead of their campaign opener against Brighton on Sunday.

Frenkie de Jong remains Ten Hag’s number one target after United managed to agree a deal in principle for the midfielder in June. But there has been little movement since it emerged Barcelona owed the player wages, and negotiations are now into their fourth month.

Meanwhile, Cristiano Ronaldo has told the club he wishes to leave. Ten Hag did not hide his feelings about the attacker’s decision to leave Old Trafford early in Sunday’s friendly with Rayo Vallecano.

Even so, Ten Hag has reiterated that the 37-year-old is still part of his plans despite the player underlining his desire to leave last week. Shearer says Ten Hag must sort out the Ronaldo situation, and United must also strengthen their squad with further signings if they are to aim higher than a top-four spot.

Writing in his BBC Sport column, he said:

“Manchester United have got a lot of work to do in the transfer market before they can be classed as contenders again.

“United have got a new manager with new ideas but the squad needs strengthening and, unless that happens, Erik ten Hag might have to use players like Anthony Martial who, last season, were regarded as not being good enough for them.”

“There are other problems too. The Cristiano Ronaldo situation has turned into a bit of a mess and it can’t help Ten Hag to have to continually deal with questions about his future. But I just don’t see United challenging for the title – their aim is just to try to get somewhere near the Champions League places.”