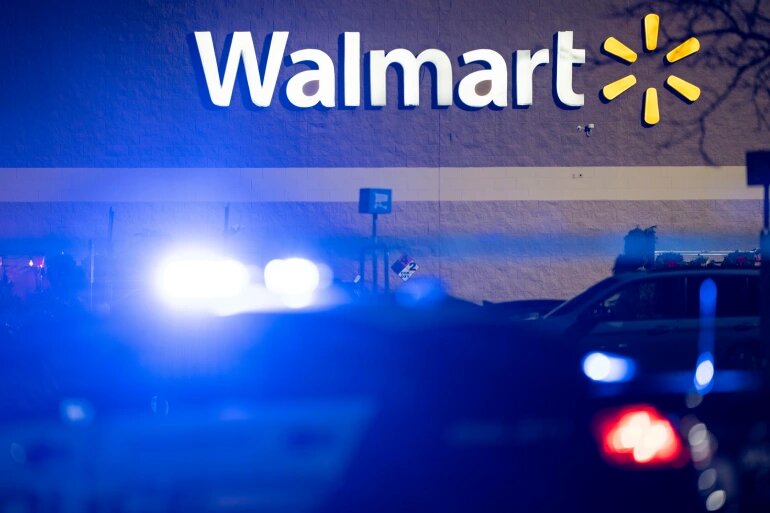 Seven people were killed and several wounded in a shooting at a Walmart in Chesapeake, Virginia, on Tuesday night, authorities said, just days after a gunman killed five and injured 17 at a Colorado LGBTQ nightclub.

The city of Chesapeake confirmed the deaths in a tweet early on Wednesday, citing the city police.

In an initial update, police had said they believed that fewer than 10 people had been killed, according to public information officer Leo Kosinski.

Police at the time were still looking for victims, who could be injured or were inside the “very large” store with a lot of hiding spots, he said.

“We want to make sure everyone is accounted for,” he said.

He added that police believed there was only one shooter, who had been killed.

Police have so far not provided any details about the suspected shooter, but several media outlets have identified him as a manager at the store. Kosinski said the police did not know if the shooter was employed by Walmart.

The police were not clear whether the shooter died of self-inflicted injuries. They believed that the shooting happened inside the store, but said that one body was found outside. 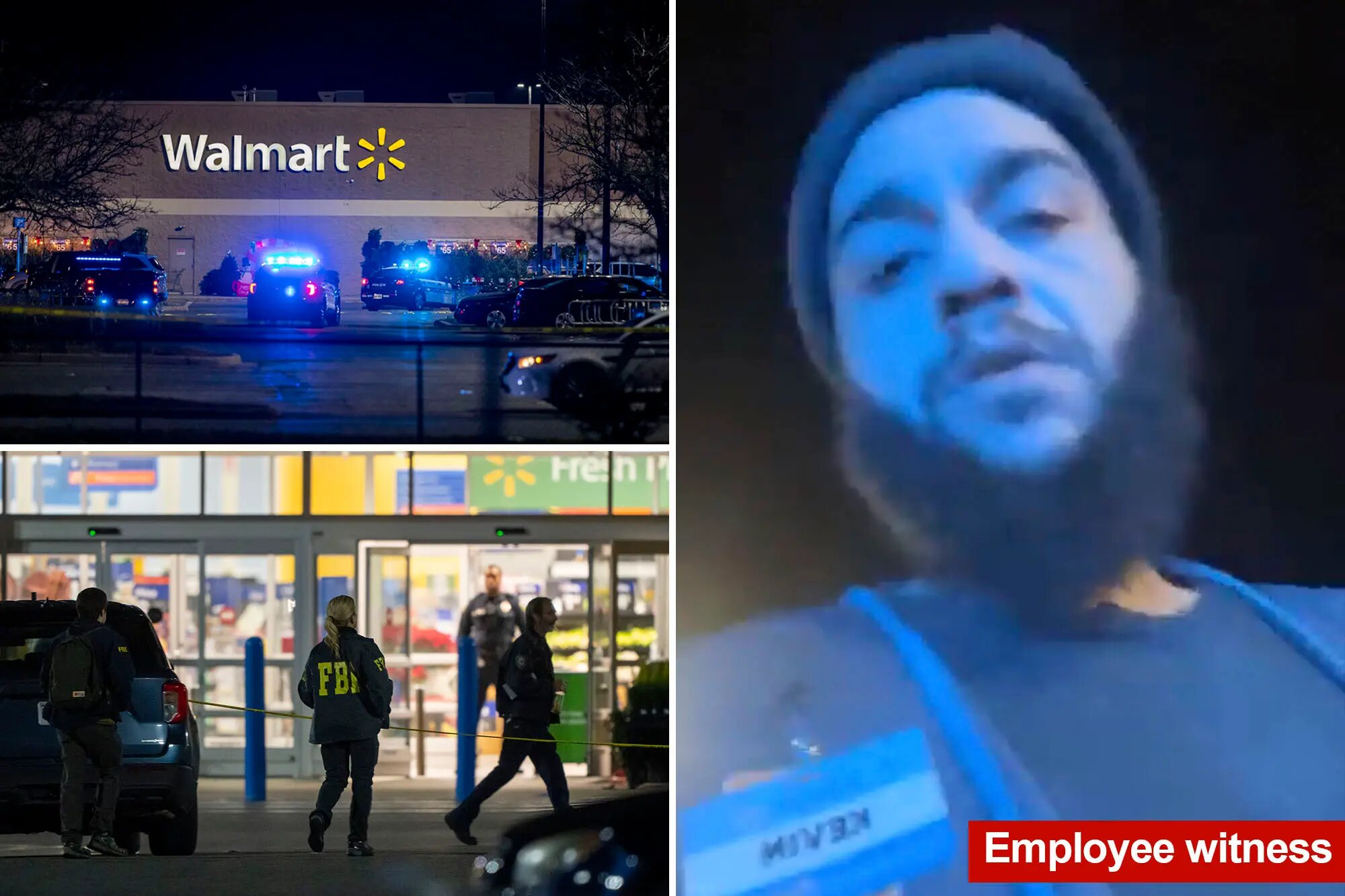 Kosinski also said no shots were fired at police “to his knowledge”. “I believe that the shooting had stopped when the police arrived.”

Tuesday’s bloodshed was the latest episode of gun violence in the United States which has fueled debate over tighter restrictions on access to guns.

A news conference in response to the Walmart shootings will be held at 8 a.m. local time on Wednesday, the City of Chesapeake said on Twitter.

Walmart said in a statement early Wednesday that it was “shocked” at the violence and that it was working closely with law enforcement.

A spokesperson for Sentara Norfolk General Hospital told television station WAVY that five patients were being treated there.

“Sickened by reports of yet another mass shooting, this time at a Walmart in Chesapeake. I’ll be monitoring developments closely,” Virginia senator Mark Warner tweeted on Wednesday.

The police department did not immediately respond to a Reuters request for further comment.