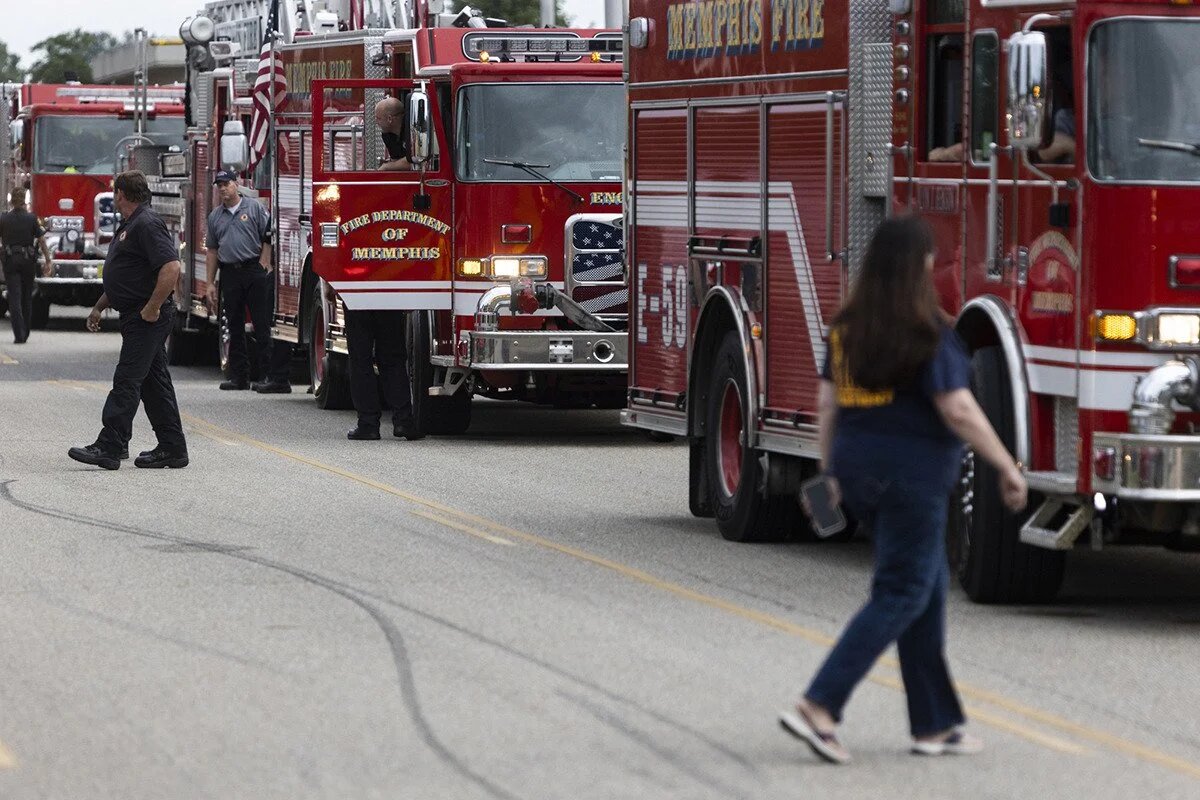 A spokesperson for the Memphis Fire Department stated on Tuesday that two employees engaged in the care of a Black man who died after a traffic stop earlier this month had been stripped of their duties while an investigation is conducted.

The Memphis Fire Department did not identify the two people facing discipline or say if they were firefighters. It was also not clear if the employees were being paid while not working or if they would eventually return to their duties.

“This is an ongoing investigation, and we cannot comment further at this time,” Qwanesha Ward, a public information officer for Memphis Fire Department, said in the written statement.

Tyre Nichols, a 29-year-old father of a 4-year-old boy, died in the hospital on Jan. 10 of injuries he sustained during his arrest three days earlier by five Memphis police officers.

All five officers, who are also Black, were fired after police officials determined that they violated multiple department policies, including using excessive force, failing to intervene, and failing to render aid.

The Tennessee Bureau of Investigations, FBI and Justice Department are investigating the incident, which was caught on police officer body cameras.

High profile civil rights attorney Ben Crump, who is representing members of Nichols’ family in the case, has likened the video footage to the 1991 beating of Rodney King by Los Angeles police officers.