Teenager And elder Citizen Amid Victims Of Virginia Walmart Assault 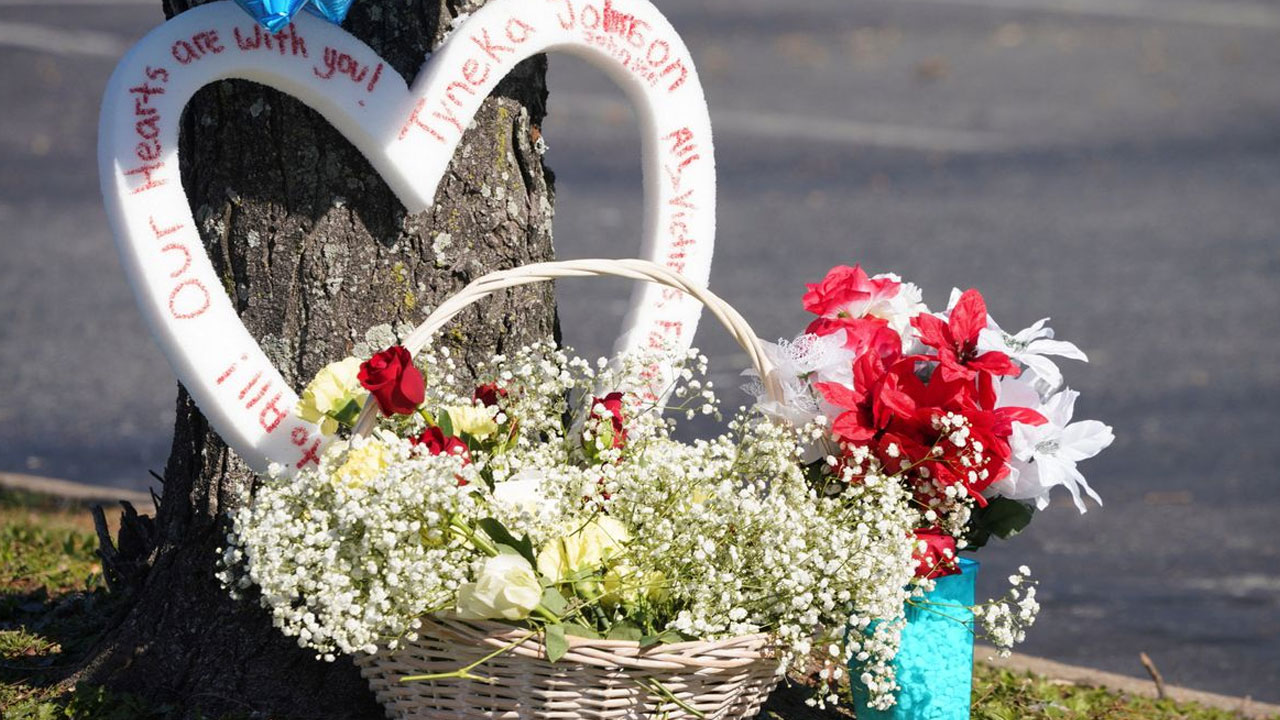 Authorities recognized the victims of a mass shooting at a Walmart in Chesapeake, Virginia, on Wednesday, ranging in age from a 16-year-old kid to a 70-year-old man.

A manager at the store opened fire on fellow employees in a break room, killing six people before turning the gun on himself.

“We are saddened to announce the names of those we lost on Tuesday evening at the shooting at Walmart on Sam’s Circle but hope that with this information we can honor their lives in our community,” officials wrote on the city’s website.

The youngest victim was a 16-year-old Chesapeake boy, whose name was not revealed because he was a minor.

Randall Blevins, 70, was the oldest victim. Blevins’ cousin wrote on Facebook that he had worked at Walmart for many years and was planning his retirement in the next year.

Johnson’s family, which had made desperate online posts pleading with the public for information after the shooting occurred, confirmed her death to local media. A relative described her as “the nicest person, who never bothered anyone.” 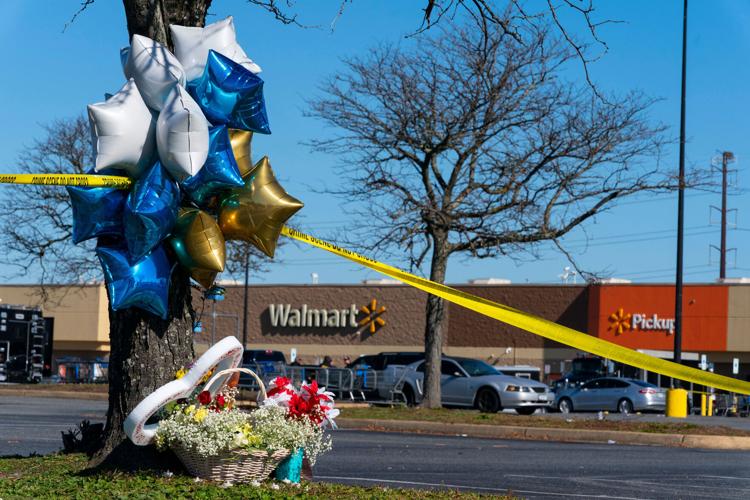 A cousin wrote on Facebook: “I’m sorry this happened to you so soon you had so many plans but I guess god had other plans. So this means no more phone calls? No more sending pictures of your tattoos and i pick them out?”

Pyle had updated her Facebook status on Nov. 1 to say she was in a relationship with Brian Baker. On Wednesday morning, Baker posted a picture of the couple on Facebook with the message: “Until we see each other again my angel.”

Pyle hailed from Norfolk, Virginia, and attended Norfolk Catholic High School, according to her Facebook profile.

The gunman was identified as Andre Bing, 31, of Chesapeake, Virginia. He said nothing as he began firing on workers gathered late on Tuesday ahead of their overnight shift.