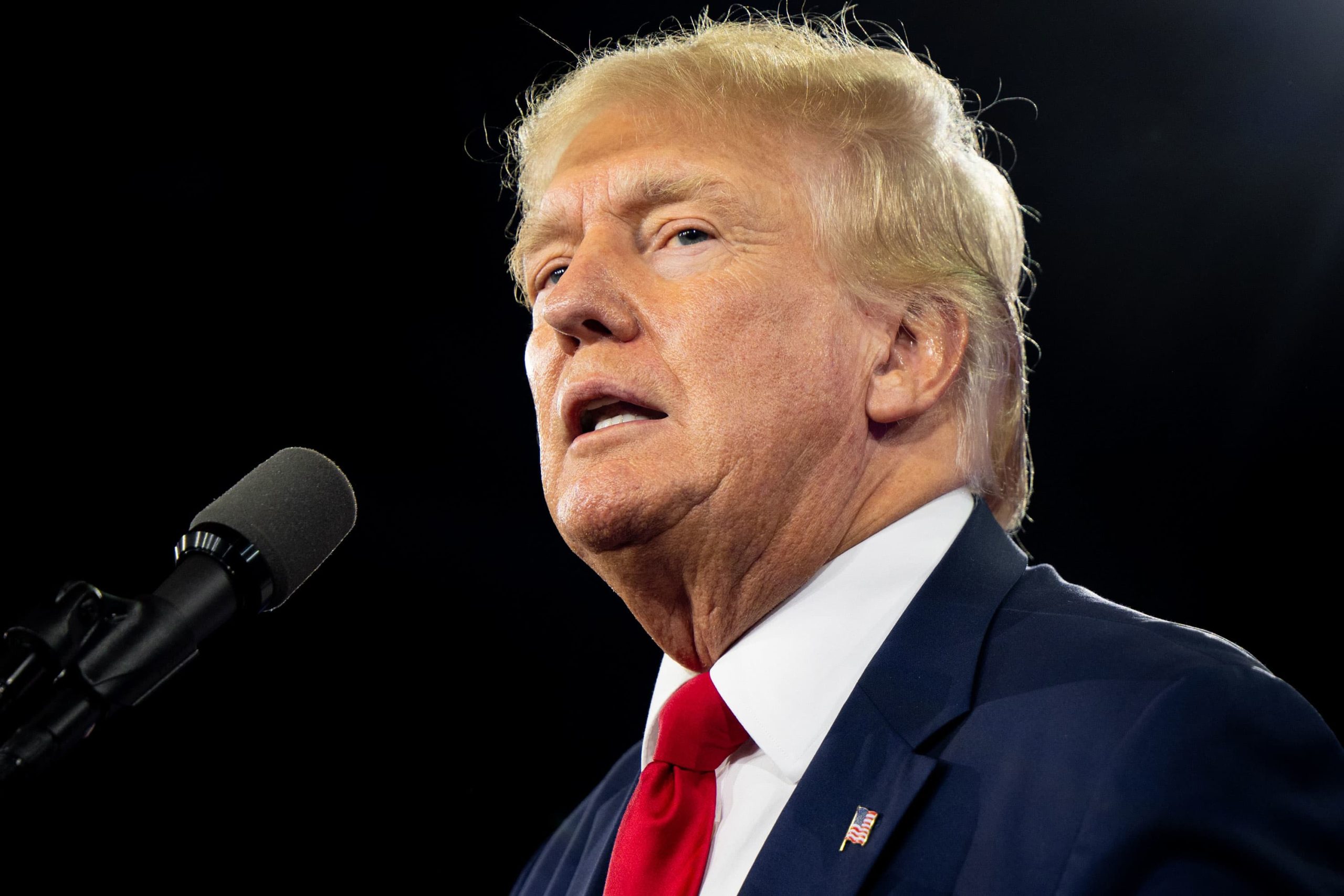 Donald Trump has dropped his appeal of a court decision allowing New York’s attorney general to probe his real estate business and potentially pursue a $250 million civil fraud action against the former president.

A stipulation of voluntary dismissal signed by Trump’s lawyer Alina Habba and a lawyer for state Attorney General Letitia James was filed on Tuesday with the federal appeals court in Manhattan. No reason was given.

Trump had been appealing a ruling last May by U.S. District Judge Brenda Sannes in Syracuse, New York, that found “no evidence” James had acted in bad faith or out of political bias by probing asset valuations at the Trump Organization.

The dismissal followed Trump’s withdrawal on Friday of a lawsuit in federal court in Florida seeking to block James’ office from obtaining materials from his private trust.

A day earlier, the judge in the Florida case imposed $937,989 of sanctions against Trump and Habba for filing a “completely frivolous” lawsuit accusing Hillary Clinton and other Democrats of trying to rig the 2016 U.S. presidential election.

Trump, a Republican, beat Clinton in that election.

Habba did not immediately respond to requests for comment.

James, also a Democrat, said she was pleased Trump withdrew both cases. “We have a legitimate legal case against him and his organization, and we cannot be bullied or dissuaded from pursuing it,” she said in a statement.

The attorney general’s lawsuit last September accused Trump of lying to banks and insurers for a decade about asset values and his net worth, in part to save money on loans and insurance.

He declined to impose sanctions against Trump for arguments including that James was pursuing a political “witch hunt,” but said “sophisticated defense counsel should have known better.”

Trump’s adult children Donald Jr., Eric and Ivanka are also defendants in James’ lawsuit. They and their father have until Thursday to formally answer the complaint.