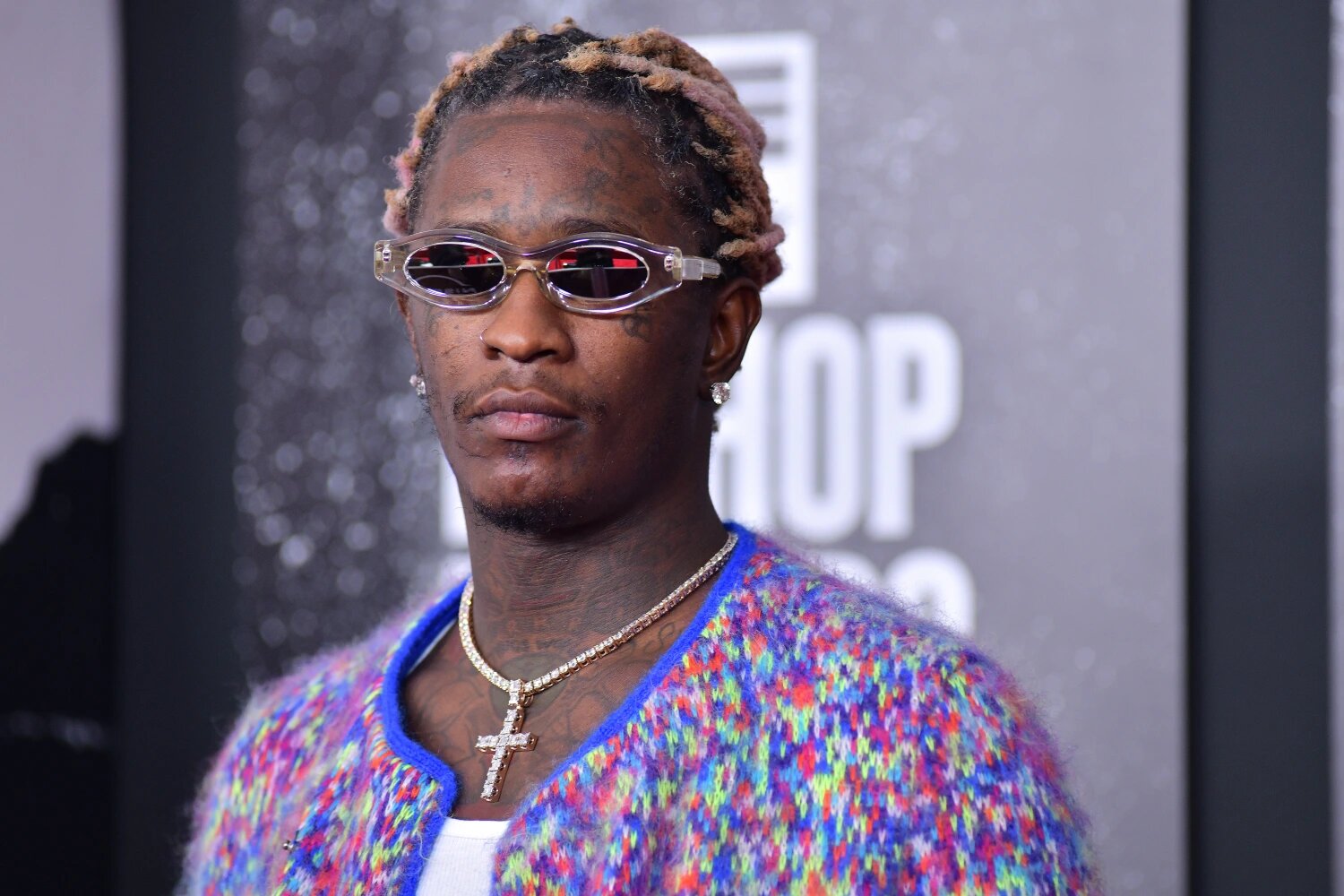 As if the RICO case against numerous alleged YSL members couldn’t get any stranger, a new report of a fight has emerged. We’ve been following the proceedings in court as Young Thug and 13 co-defendants face a slew of claims related to organized crime. Eight people, including Gunna, accepted plea bargains and were released from prison. The case has only recently begun, and each day brings a new twist.

The Atlanta Journal-Constitution reported a lawyer for Rodalius Ryan claimed he “suffered injuries to his legs, hands and head” when he was involved in a tussle with a Fulton County deputy.

19-year-old Rodalius Ryan, #YoungThug co-defendant, asked judge to allow him to represent himself or appoint him a different attorney. 1/2 pic.twitter.com/NvKMa2SKwF

The report further details what allegedly occurred, although specificities are scarce. It seems that all co-defendants “were brought out about 9:30 a.m.” this morning (January 23), but it took another hour and a half for things to get started. Initially, it was unclear what caused the delay.

“I will be filing a formal complaint against the (sheriff’s office) because they are agitating my client on purpose,” said Angela D’Williams. “And when he gets to court agitated, they act like they don’t know what’s going on.”

She later clarified that her client wasn’t able to join the other co-defendants because he was being treated for his injuries.

Rodalius Ryan was charged with:
– Unauthorized possession of prohibited item by inmate

“He had to go get checked out by medical,” D’Williams said. “He was punched in the head and he did fall on the sidewalk. I wanted him to be checked for a concussion.”

However, the authorities gave their side of the story. They reportedly accused Ryan of spitting while in the back of a police vehicle. He was told to stop and clean up the mess, but he allegedly refused. Instead, Ryan is said to have spit at a deputy, hitting them in the face.

“I walked to the rear passenger side door, opened the door and advised inmate Ryan to exit the vehicle where he ignored my order,” the report from the deputy reads.

The deputy claimed when he tried removing Ryan from the car, the defendant “stiffened his body and laid flat.” Ryan was grabbed by his ankles, removed from the vehicle, and reportedly suffered several injuries during the altercation.

YSL Mondo says the District Attorney behind YSL’s current RICO case was once a defense lawyer for YSL 😳 pic.twitter.com/e7lpphI4qT

Yet, D’Williams alleged her client was not given the opportunity to get out of the car on his own. She has called for an investigation. Ryan is already serving a life sentence related to a 2019 murder. He faced one count in the RICO case and is now looking at other charges, including obstruction and simple assault.

“All deputies are supposed to wear body cameras,” said D’Williams. “When the discovery comes out, we’ll see the body cameras and we’ll see what happened.”

“(I’m) extremely concerned,” she added. “I’m hoping everybody makes it out by the end of this trial. It seems like the (sheriff’s office) has discretion to do whatever they want, behind closed doors. We are not allowed to see what’s happening and then they just bring them out saying they are fine.”