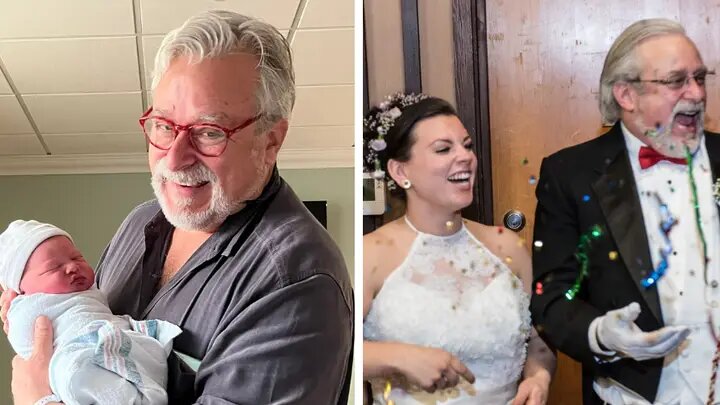 A woman claims that her husband’s 27-year age difference makes him a “better dad” since he is more mature than men her own age.

Gretchen Dillon, 36, met Michael Dillon, 63, in a supermarket in 2014, and the two became friends. Michael can be seen here with his small son:’

But as time went on they realised they had romantic feelings for each other and by May 2015 they were dating.

The tied the knot in February 2018 and now have a six-month old son named Shannon.

Gretchen, a market research analyst, who lives in Syracuse, New York, said: “People often mistake my husband for my dad – but we laugh it off.

“Their perceptions quickly change when they get to know Michael and I – they can see we just make sense.

“My friend tried to stop me marrying him because she kept saying I was going to be a ​widow as he’s nearly 30 years older than me, but I loved him and didn’t care. 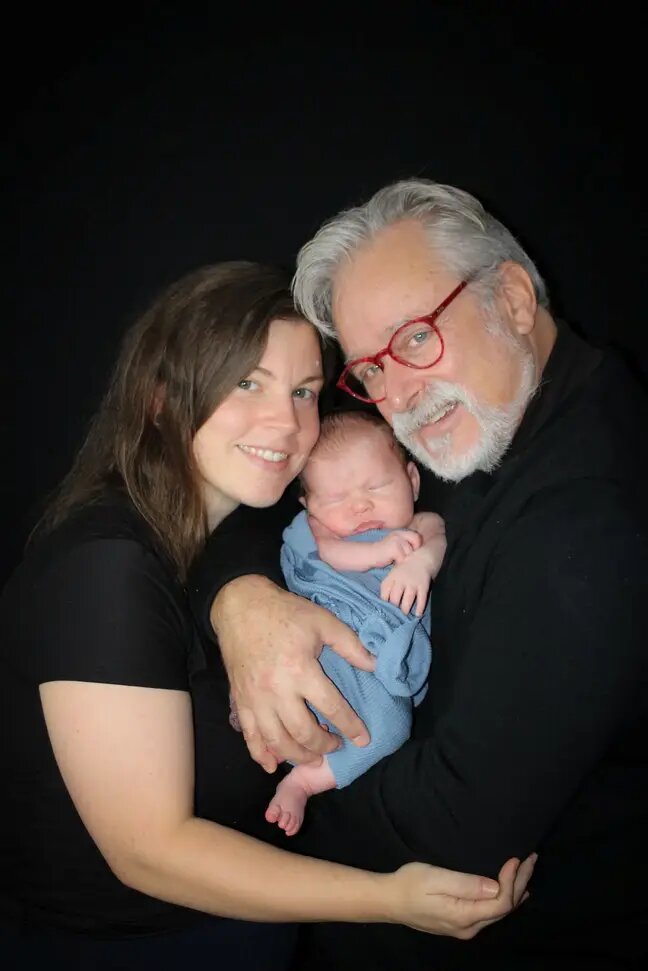 “I was upset when Michael and I first slept together because in my head I didn’t think I wanted to be [with] an older man. I took some time and came to terms with it, now I’m happier than ever.”

Gretchen was new to the area when she met Michael back in 2014, and was thankful to make a new pal.

Michael then offered Gretchen a free room and job to help run his Airbnb in January 2015 and before long their friendship developed into romance.

Despite the almost three-decade age gap, the pair knew they were right for each other and after dating for three-and-a-half years, they married in February 2018, before falling pregnant in January 2021.

The couple ​welcomed their first child together in October 2021 and are loving being baby Shannon’s parents.

“Michael couldn’t wait to be a father again – he already has one child and another stepchild from a previous relationship – and I think his age makes him a better father,” Gretchen said.

“He can’t be as physically active, but he still loves monkeying around with little Shannon.

“But he’s more like a grandad because he has so much more patience.”

Michael added: “I adore Gretchen and she takes good care of me.

“I’m a lot more stable and mature than I was in my thirties and that stability and maturity is comforting to Gretchen.

“There is nothing wrong in the bedroom department, Gretchen is just taking time to recover after giving birth.

“The age difference is tremendously helpful in the success of our relationship.”