Volodymyr Zelensky Has Promised To Confront Corruption In Ukraine 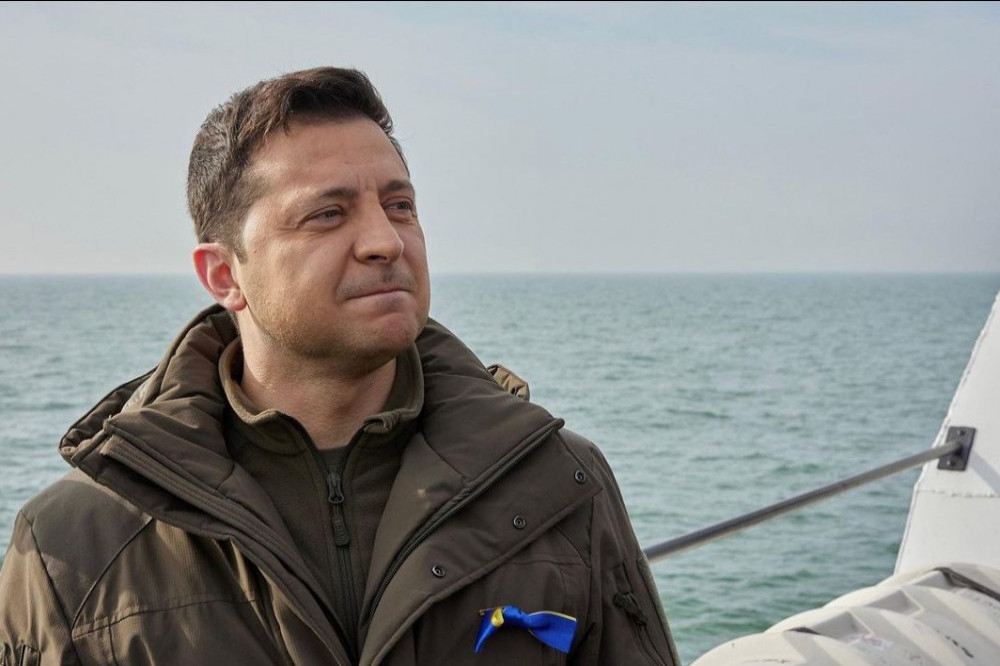 The country’s problem has been put into the background due to the ongoing war with Russia but the president has promised new steps on uprooting it this week.

Zelensky’s pledge comes after allegations of senior-level corruption, including a report of dubious practices in military procurement despite official promoting national unity to confront the Russian invasion.

In his nightly video address, the Ukrainian leader said: “I want this to be clear: there will be no return to what used to be in the past, to the way various people close to state institutions or those who spent their entire lives chasing a chair used to live.”

Ukraine has a history of corruption and shaky governance and the European Union made anti-corruption reforms one of the key requirements for the country’s membership after granting Kyiv candidate status this year.

Zelensky said: “This week will be the time for appropriate decisions. The decisions have already been prepared. I do not want to make them public at this time, but it will all be fair.”

The president was elected in 2019 on pledges to change the way the former Soviet state was governed and said that his government had accepted the resignation of a deputy minister following an investigation into allegations that he accepted a bribe.