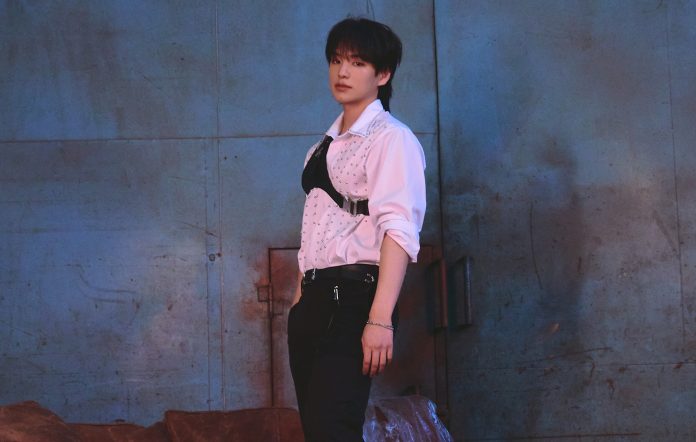 VICTON member Heo Chan is under police investigation for a drink driving incident and will be suspending all promotional activities.

IST Entertainment, VICTON’s management agency, revealed in a statement issued on September 22 that the idol was caught driving under the influence on the morning of September 20 and is currently under police investigation.

“It appears that once the investigations are over, he will face disciplinary measures such as having his driver’s license revoked, and he plans to diligently cooperate with police investigations until a final decision is made,” the management agency’s statement reads, as translated by Soompi.

“At present, Heo Chan is deeply repenting and reflecting on the fact that he committed a wrongdoing that he should never have committed,” the agency’s statement adds. “Additionally, he is currently unable to subdue how apologetic he feels towards his fans and for causing trouble for the many people with whom he works.”

Chan himself issued a statement earlier today (September 23) apologising for causing a “social controversy” over the incident and adding that he is currently reflecting on his actions.

“As a public figure who should set a positive example for the general public and my fans, I should have felt even greater responsibility for my actions, but instead, I wound up causing great disappointment through a single moment in which I made the wrong choice,” his statement reads, as translated by Soompi.

“I’m sincerely reflecting on my wrongdoing, and I’m spending each and every day immersed in regret and self-blame.”