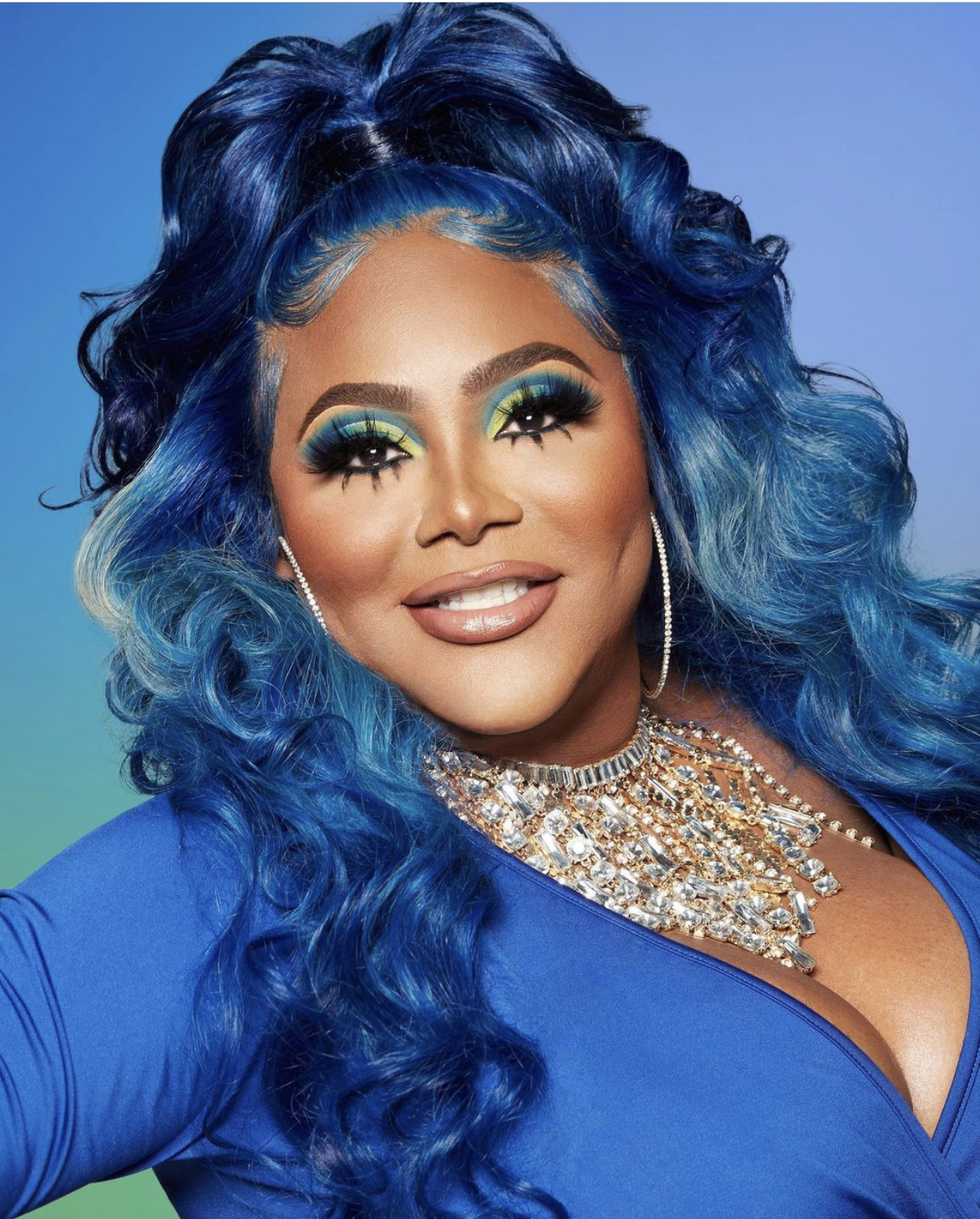 Ts Madison just backed Beyoncé after the LGBTQIA+ community condemned her decision to perform at her latest event in Dubai. Furthermore, the activist spoke to TMZ as a member of that group to discuss the matter. Furthermore, Madison stated that Bey loves all of her fans, despite the fact that she is performing in a country (the United Arab Emirates) with horrendous anti-LGBTQIA+ legislation.

“Who mad at Beyoncé? Who?” Madison jokingly asked the TMZ crew.

“Listen, we were talking about it this morning in our other meeting,” they told Madison. “There are a lot of fans who just feel like she- the word that was used was that ‘she sold out.’ That’s the phrase people are using. What is your take on this, and the LGBTQ community, do they have a right to be upset with her?” 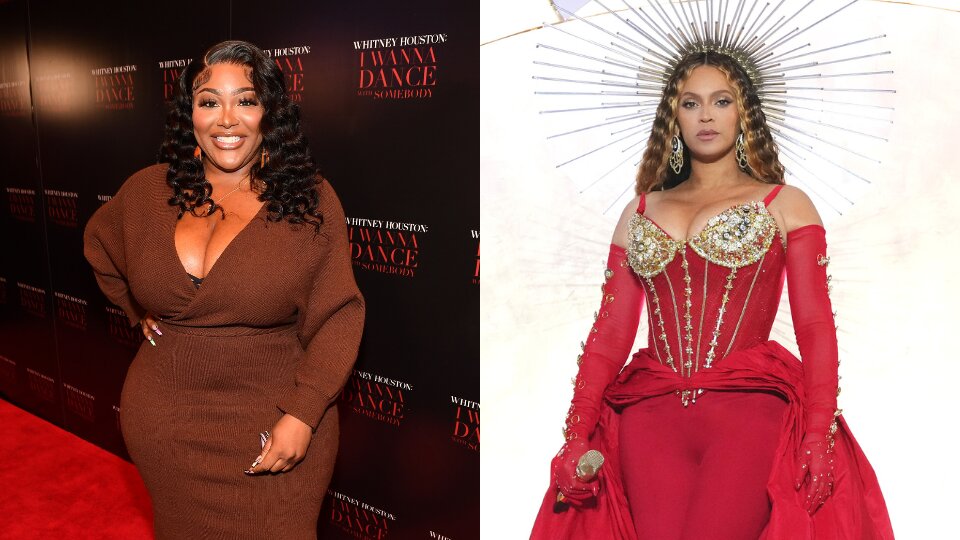 Beyoncé isn’t a LGBTQ+ ally when she’s performing for money in Dubai and she literally doesn’t need a penny of it pic.twitter.com/8iN90lZPOJ

“Beyoncé is a superstar,” the activist and media personality began. Moreover, she said that Beyoncé cashes checks and performs all over the world. “People go to Dubai for many different reasons, and a lot of LGBTQIA people go to Dubai for a lot of those reasons,” she said with air quotes. “You know, Beyoncé went there for some of those same reasons. She went there to make her money.”

“You’re right,” the TMZ crew retorted, “but that does sound like it’s kind of the definition of selling out.”

#Beyonce, an LGBT ally (?), will perform an album she dedicated to her gay uncle in a country that KILLS people for being gay.

“I wouldn’t say she sold out because she loves her fans,” she responded. “But tell me, I wanna ask any one of those folks over there if there were given $24 million- I heard it was $35 million. That’s what I heard.”

Moreover, the interviewers added: “I wouldn’t be surprised if it was that.”

“Any one of those girls would put on their wig, hair, makeup, lashes,” Madison said. “And run right over there to the Atlantis Hotel and gather their 35 million dollars and come right on back home. It’s still the same love for her fans. I’m not mad at her getting her money. She didn’t wave anti-LGBTQ flags, you know? She put on a concert, she got her money, and these were her fans. 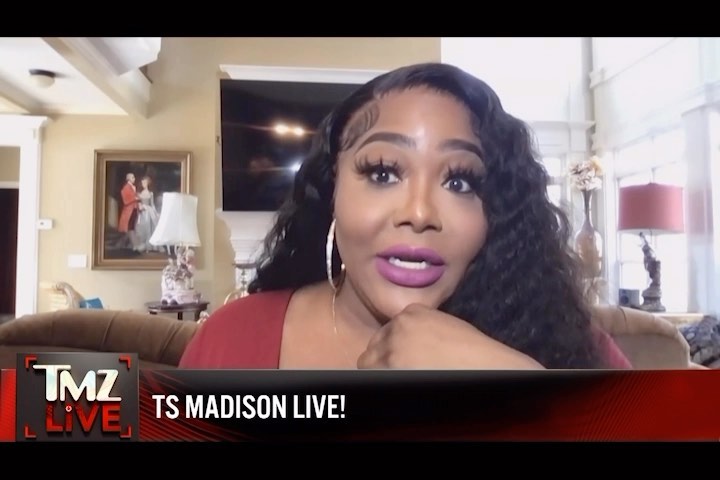 Still, what do you think of Ts Madison’s defense of Beyoncé’s Dubai show amid backlash from the LGBTQIA+ community?