Home / Entertainment / Trailer For The Lost Daughter Has Been Released

Trailer For The Lost Daughter Has Been Released 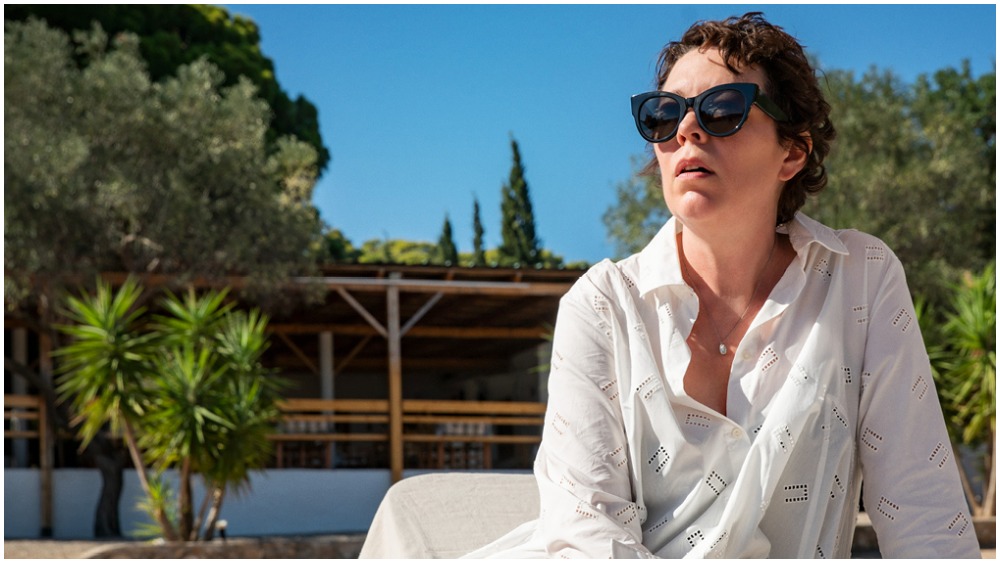 Due in cinemas on 17 December and Netflix on 31 December, The Lost Daughter is the feature directorial debut of The Honourable Woman star Maggie Gyllenhaal, who also wrote the screenplay

The trailer for The Lost Daughter has been released, with Irish stars Jessie Buckley and Paul Mescal joining Oscar winner Olivia Colman in the film adaptation of the Elena Ferrante book of the same name.

It tells the story of a college professor (played by Colman) who becomes obsessed with a mother and young daughter while on a seaside summer holiday. As the professor reflects on the choices she made in her own life, she loses her grip.

Gyllenhaal won the Best Screenplay award when The Lost Daughter received its world premiere at the Venice Film Festival in September.