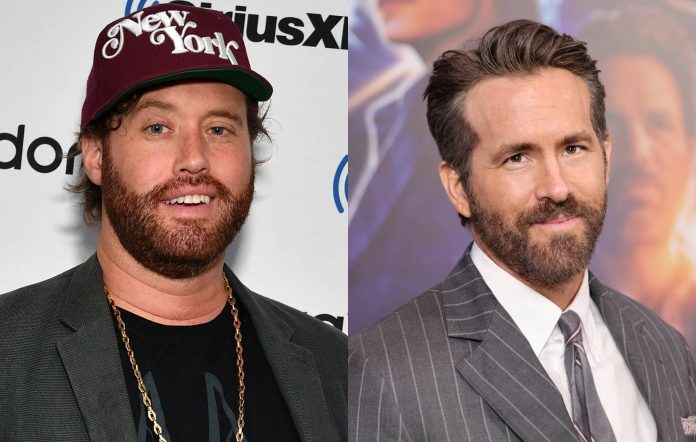 Miller, who appeared alongside Reynolds in the first two Deadpool films, said he wouldn’t work with Reynolds again following  the experience.

Miller claimed working with Reynolds was “not a great experience” and continued: “we had a really weird moment on Deadpool where he said, ‘Let’s do one more take.’ And then as the character, he was horrifically mean to me as if I’m Weasel.

“So he was like, ‘You know what’s great about you, Weasel? You’re not the star, but you do just enough exposition so that it’s funny, and then we can leave and get back to the real movie.’”

Miler said he thought Reynolds was “kind of an insecure dude” and said “I would not have done Deadpool 3 if they came to me and were like, ‘We want you to do Deadpool 3, and we’re going to pay you twice as much.’”

He continued: “I think he should make a Deadpool 3 and continue to make movies. I just think he doesn’t like me, and I thought it was weird how he expressed that. I’m at a place in my life where I don’t need to do Deadpool 3.”

Recently, Reynolds confirmed that Hugh Jackman will return as Wolverine for Deadpool 3.

Reynolds announced the surprise casting in a recent video shared on his Twitter account, also confirming that the film will be released on September 6, 2024.

“Hard keeping my mouth sewn shut about this one,” the actor tweeted, in reference to Deadpool’s previous appearance in 2009’s X-Men Origins: Wolverine.

In the video, Reynolds sits on a sofa and discusses his desire to make Deadpool’s first official appearance in the Marvel Cinematic Universe (MCU) “feel special”.

He then narrates about his search for inspiration over footage of him walking through the woods and working out in a gym while wearing a Wrexham AFC baseball cap – a nod to the Welsh football team he and fellow actor Rob McElhenney recently purchased.

The video then cuts back to Reynolds on the sofa, as Jackman walks past in the background of the shot.

The clip then cuts to a title card, which reads: “Coming Hughn”. It’s soon followed by the Deadpool logo, which is promptly scratched out by Wolverine’s iconic claws.