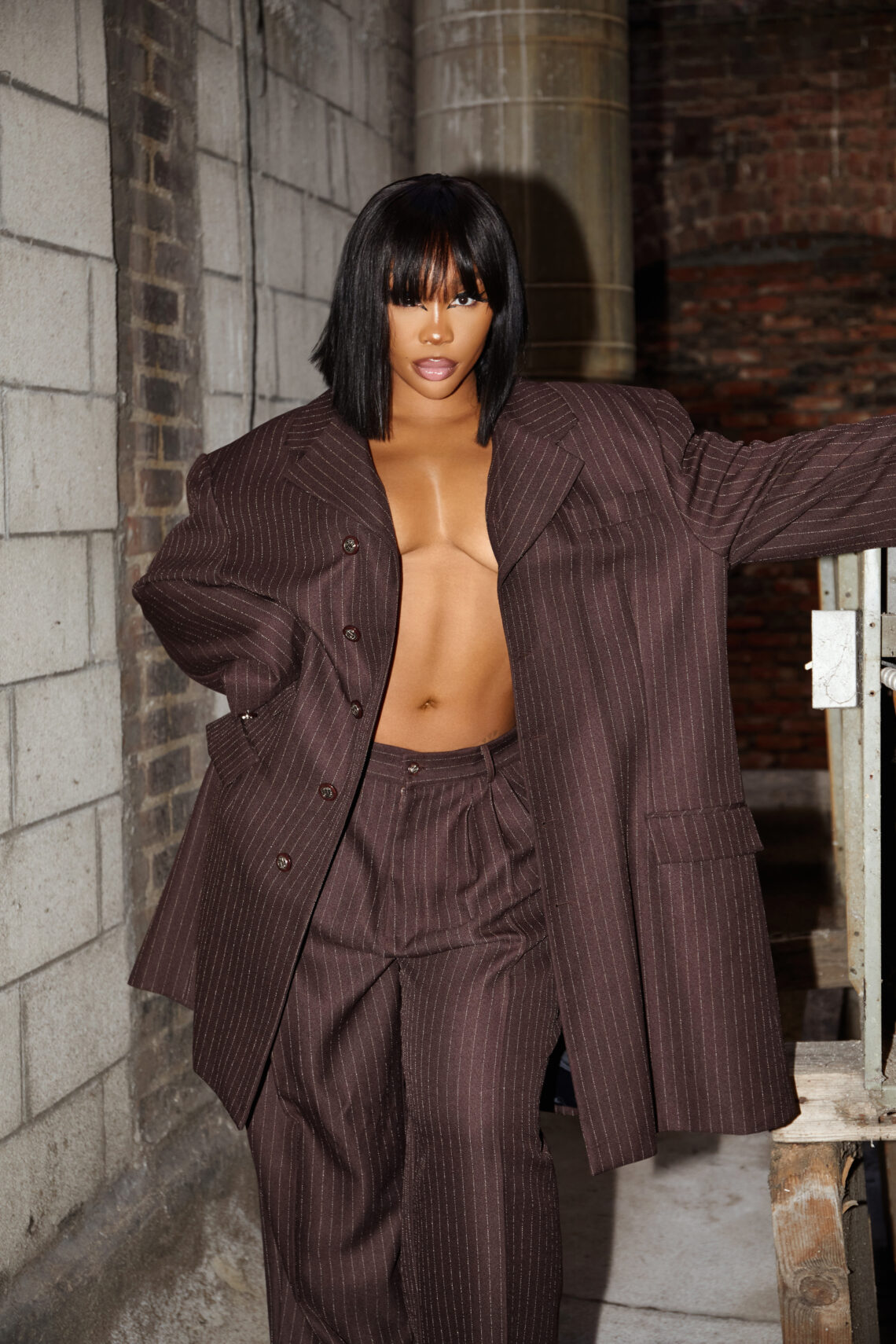 Produced by Rodney “Darkchild” Jerkins, “Shirt” tells the story of being complacent in a toxic relationship. Metaphorically speaking, the relationship is a bloodstained shirt that SZA can’t seem to take off — even though she can see the mess.

It arrives with a Dave Meyers-directed video, which co-stars actor LaKeith Stanfield. The cinematic visual draws inspiration from a Quentin Tarantino-styled film with its action-packed, stylized violence. For those who watch the video in its entirety, they will notice an unreleased SZA song played in the end credits.

SZA first teased “Shirt” on Instagram Stories in late 2020, which resulted in fans creating a TikTok challenge. At the time, there wasn’t an official title of the song confirmed, so her fans decided to call it “Shirt.”

“Shirt” is SZA’s first proper single since 2021’s “I Hate U.” She first shared the song on SoundCloud in August 2021, along with two other tracks.

After overwhelming feedback from fans, she decided to officially release “I Hate U” on Dec. 3, 2021. It made history on Apple Music as the most-streamed R&B song by a female artist in its first week.

“Y’all really took a song from SoundCloud and made it number one for 7 days straight. No promo no radio . no nada. Jus YALLS LOVE. I AM SO BEYOND THANKFUL TO HAVE YOU ALL IN MY LIFE,” SZA wrote in an Instagram caption.

In January, she released the official visualizer for “I Hate U,” which also starred Stanfield. That same month, “I Hate U” was certified gold by the Recording Industry Association of America (RIAA).

In March, the track hit No. 1 at urban radio. Then, in August it was upgraded to platinum status by the RIAA.

SZA is nominated for two awards at the 2022 Soul Train Awards, including “Best R&B/Soul Female Artist and The Ashford and Simpson Songwriter’s Award for her hit single “I Hate U.”

Additionally, she is up for two awards at the 2022 American Music Awards, including Favorite R&B Song (“I Hate U”) and Favorite Female R&B Artist.

In June SZA celebrated the fifth anniversary of her debut album, Ctrl, with a special deluxe edition. Ctrl (Deluxe) features seven unreleased songs, including an alternate version of her 5x multi-platinum single “Love Galore.” All the songs were recorded when she worked on the album.

“This is JUST a gift for camp ctrl . Nothing more nothing less . if u family you get it . 5 yrs is a long time . Thank you for changing my life I love you . Happy anniversary 🤍 #HAPPYCTRLANNIVERSARY,” SZA tweeted.

Ctrl debuted at No. 1 on Billboard’s R&B Albums chart and No. 3 on the Billboard 200 chart. The was certified gold by the Recording Industry Association of America (RIAA) four months after its release, selling more than 500,000 equivalent units. In July 2020, the Grammy-nominated album was certified 2x multi-platinum.

SZA has yet to officially announce her sophomore album. However, she has been dropping different hints about it. “It’s probably my most unisex project yet — if that makes sense. It’s definitely for everybody in a different way,” she teased after winning her first Grammy in May.