Home / Entertainment / Snoop Dogg Has Confirmed He Is Working On New Music With Dr. Dre For The First Time In 30 Years

Snoop Dogg Has Confirmed He Is Working On New Music With Dr. Dre For The First Time In 30 Years 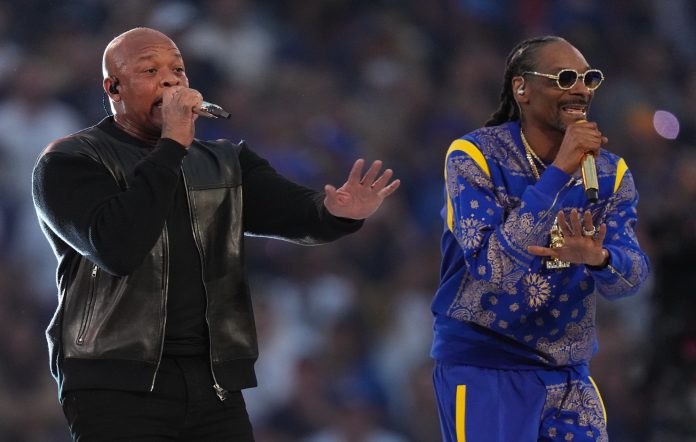 Now, the rapper confirmed on the red carpet at the LA premiere of his new movie, Day Shift, that the pair were working together again last night (August 10).

“We’re cooking up a little something,” he told ET Online. “I don’t wanna talk about it too much, but we’re back together again. It’s been 30 years since we worked on a record, and we’re doin’ something, we’re workin’ on something.”

It comes after Dre recently said that he spent the last two years working on at least a dozen albums’ worth of material.

“Hey, I just try to stay active,” Snoop said of the team up. “The youngsters, they reach out, they call me… I’m all about music. One thing about me, I don’t like being boxed in. I like being a part of every genre of music so when they reach out and call, I’ll usually say yeah.”

It arrived last week alongside a video in which Blanco excitedly prepares for a BTS concert, baking them a cake and creating an elaborate heart collage. He arrives at the venue only to be informed he’s a day early.