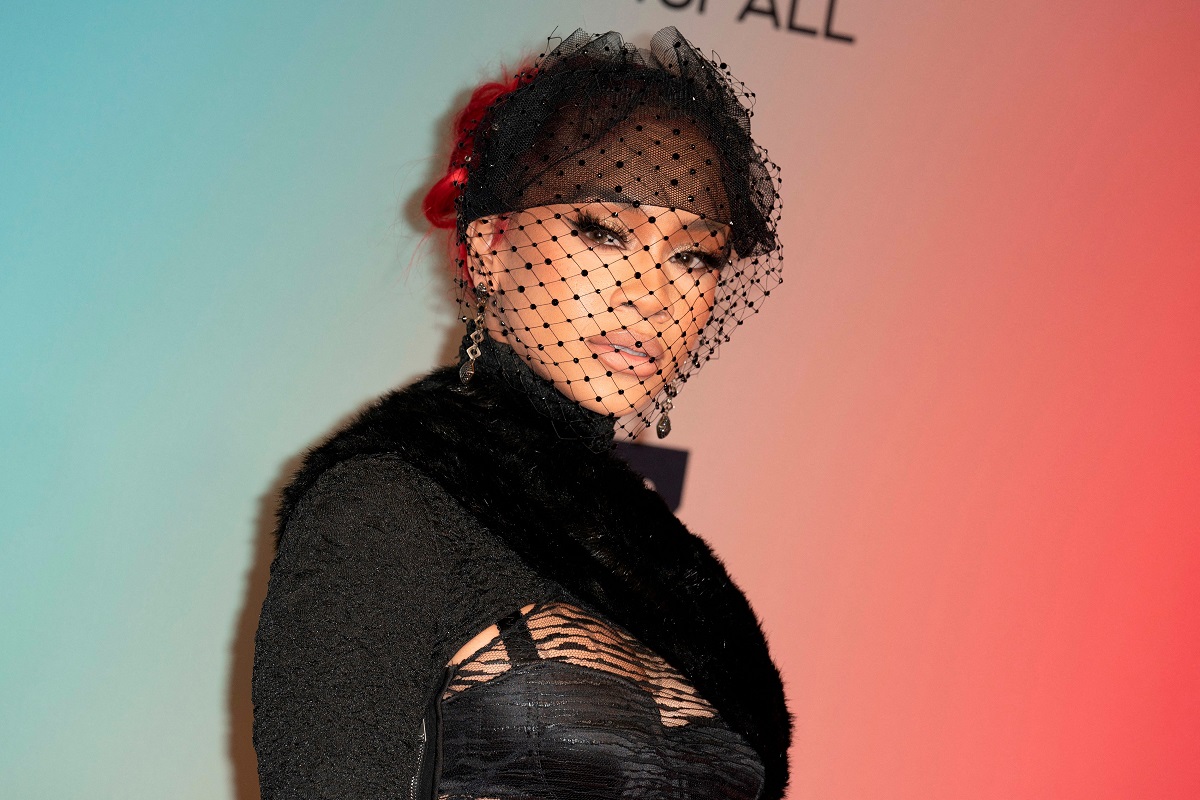 Saweetie asserts that women dominate in hip-hop because “violence and disrespect are prevalent in male music.” Earlier last week, the “Best Friend” rapper discussed the subject on the Bootleg Kev Podcast.

“I mean, L.A. and other cities, it just goes to show that this is the reason why women is running rap and Hip Hop,” she said. “Because there’s just so much violence and disrespect in the male music.”

Afterward, she cited several artists who were on top only a few short years ago.

“You gotta think, like, remember, what was it, like ’16/’17,” Saweetie continued, before adding, “Remember when like YG, Tyga, Chris [Brown], Big Sean, TeeFlii was out? It was fun, party music.”

Later, she added: “It wasn’t like, ‘I’ma do this to you, and this, and this,’ you know? I feel like we gotta raise the vibration with the music and get back to having a good time. [I feel like there’s definitely a lack of] empathy and love, for real.”

Saweetie’s comments come shortly after the death of Migos rapper, Takeoff. The 28-year-old was shot and killed in Houston, earlier this month. Speaking with Complex about his passing, Saweetie recently described him as a “wonderful human being.”

“I mean wonderful, like hella dope,” she said of Takeoff. “My heart, my condolences go to his family. It’s just really surreal. I feel like Hip Hop is in a really eerie state right now.”

Saweetie is fresh off of the release of her latest project, The Single Life. The EP was released on November 18 and featured “Bo$$ Chick” as well as “P.U.S.S.Y.” The EP comes ahead of her highly-anticipated debut studio album, Pretty Bitch Music.

Check out Saweetie’s appearance on the Bootleg Kev Podcast below.