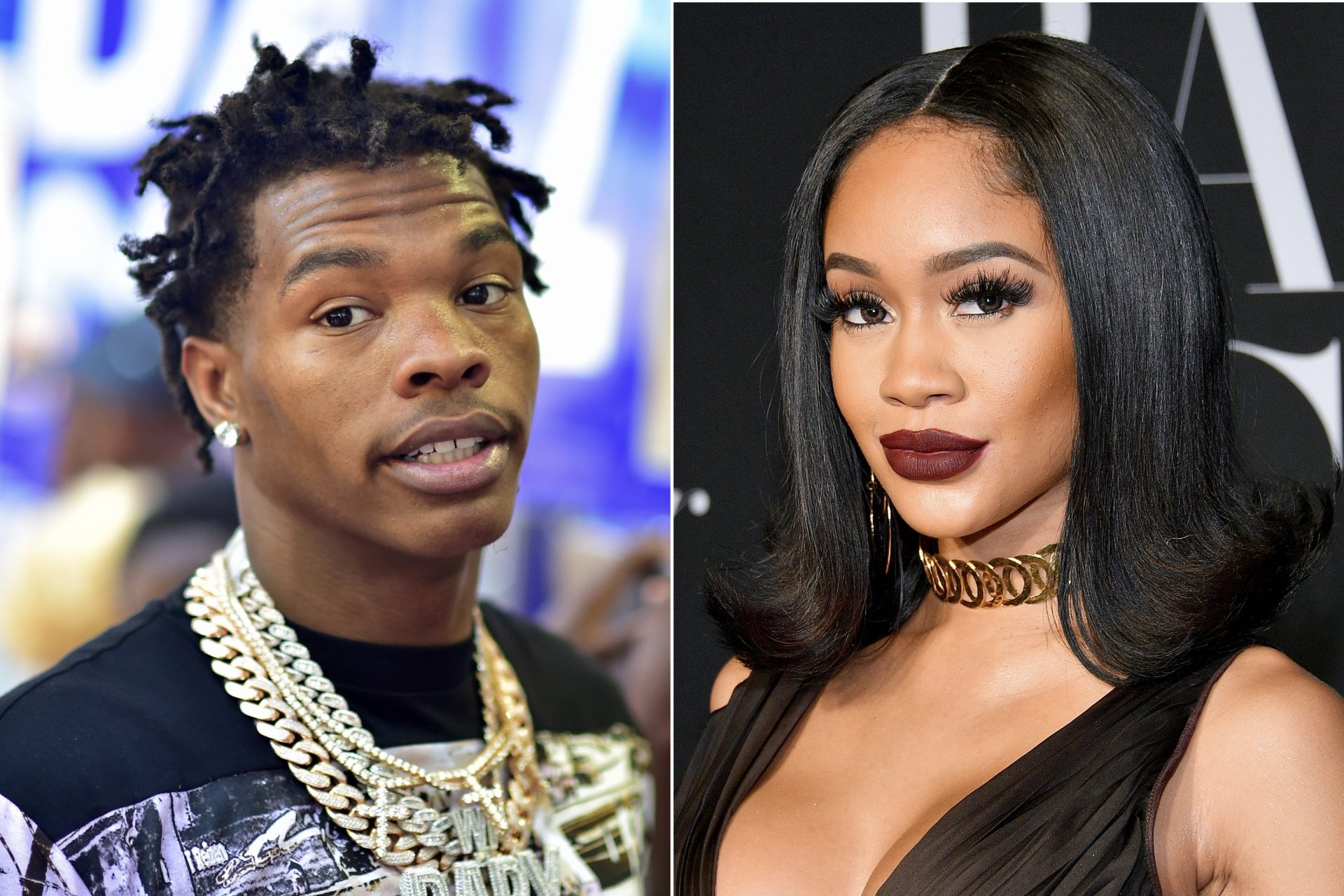 Saweetie has returned with new tracks. On Friday, the rapper released a new track and EP  (November 18). Saweetie sings on “Don’t Say Nothing” about men who brag about “who they be fuckin’ on.” Fans thought that the 29-year-old rapper was taking jabs at her ex-boyfriend Quavo. One fan added, “Saweetie is acting strangely by attempting to refute the claims as Quavo just lost someone.”

However, after the song dropped, listeners connected Saweetie’s lyrics to her rumored beef with Lil Baby. The Icy Girl had the Internet on fire last year after sharing a photo of herself on the lap of man that fans believed to be Lil Baby. When Big Facts Podcast host asked if it was him in photo with Saweetie, he immediately replied, “Nah.”

On “Don’t Say Nothin,’” Saweetie seemingly addressed Baby’s comments. “Don’t you tell nobody we fucking/ Don’t make me refund the dick/Sent his ass back ’cause he came too quick/That shit wasn’t bussin’/I knew I shouldn’t have fucked him.”

Sweetie furthered the narrative during a recent interview with Rolling Stone. She also says her new track is for women whose privacy has been violated. 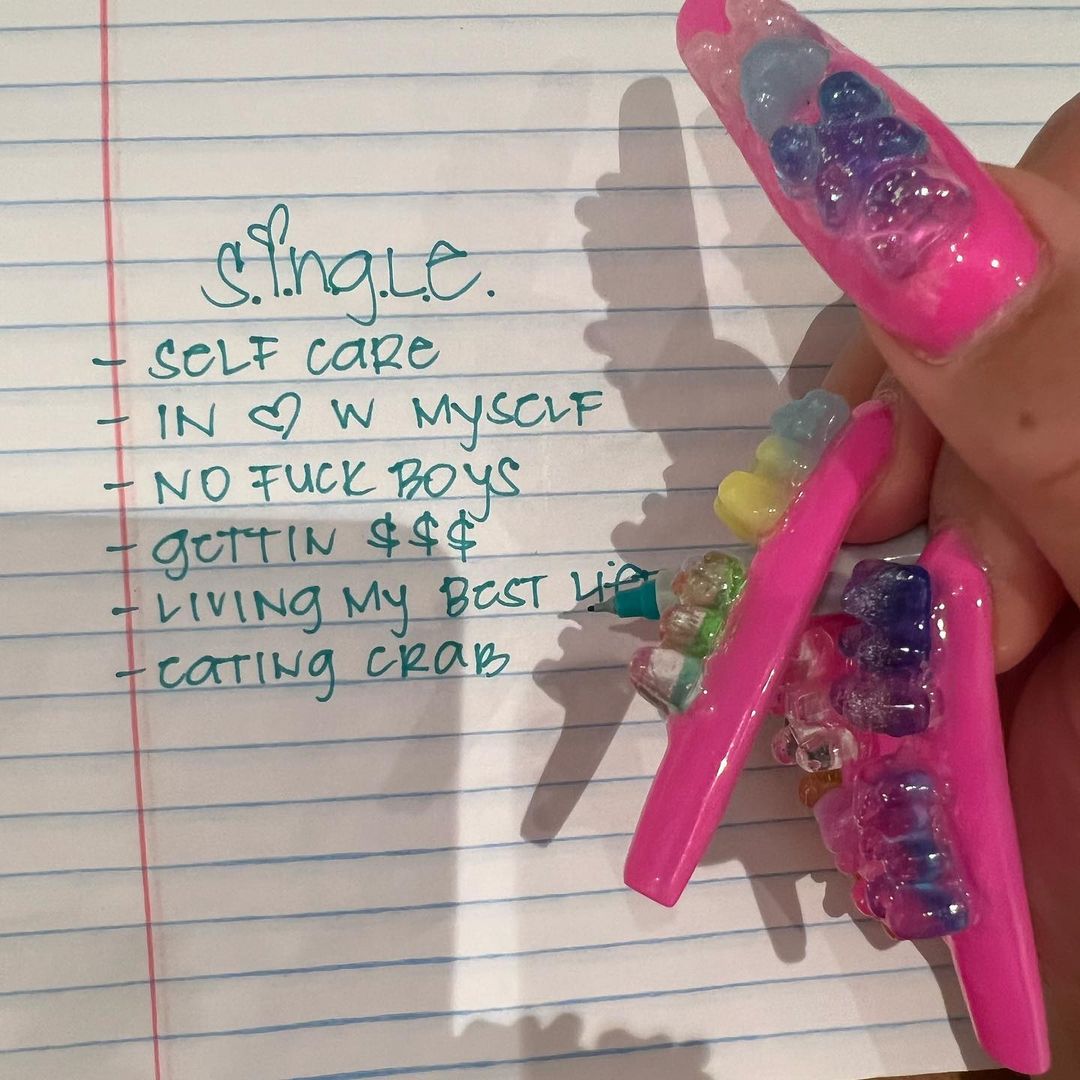 “Don’t Say Nothin’ is for my single women who are upset with the violation of privacy. If you give someone an intimate moment keep it on hush mode.” As for how she handles tabloid gossip, Saweetie shared, “I don’t. I turn my phone off, order a matcha latte and turn on Netflix.”

“Don’t Say Nothin’” is featured on the star’s new EP The Single Life. She opened up to Complex about her feelings upon dropping the six songs project. “This is the most vulnerable I’ve ever been with my music. I feel like it’s my duty to share my story with this big of a platform. Because this whole year was me peeling back layers of myself.”

Check out “Don’t Say Nothin’” and stream The Single Life.