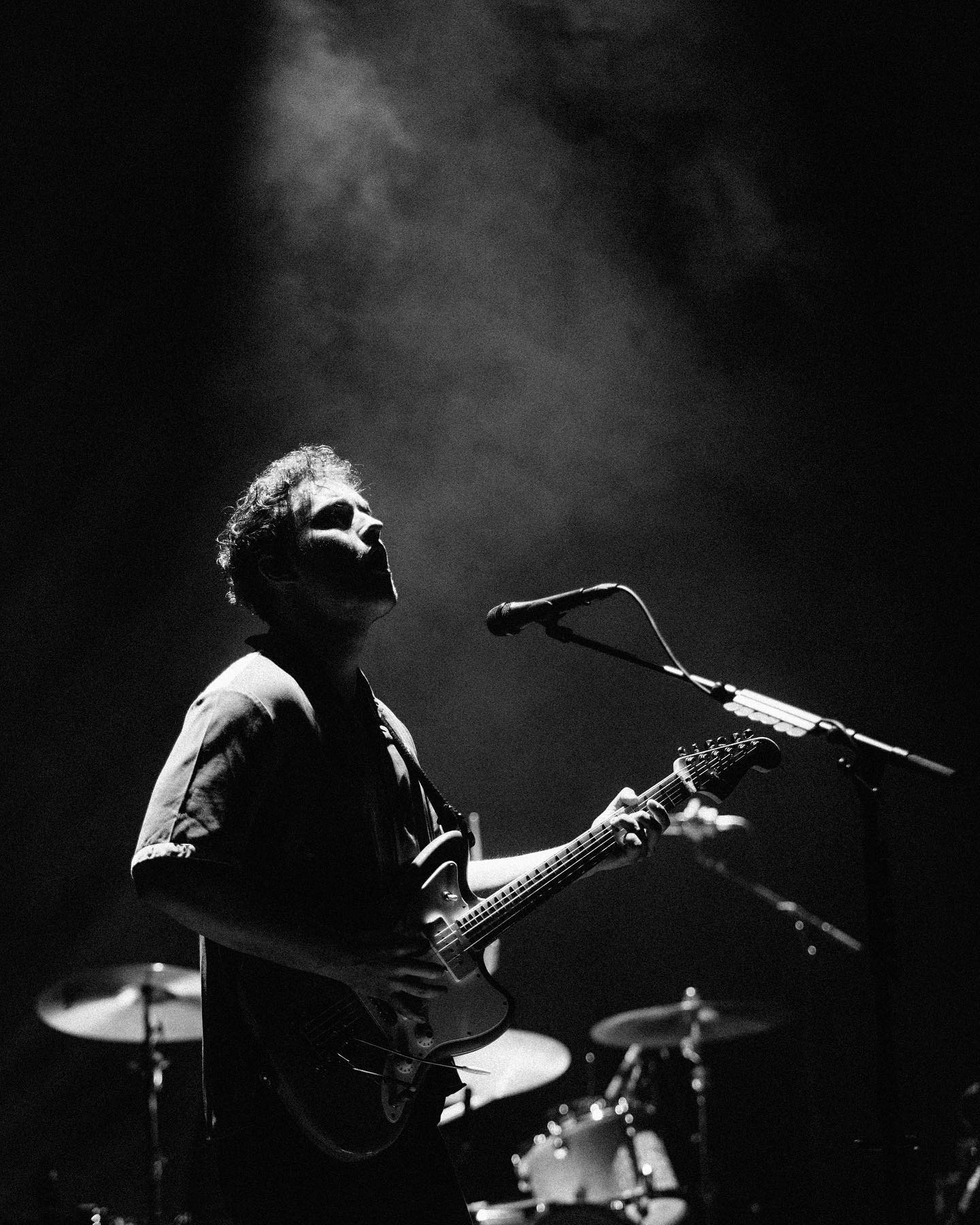 Sam Fender debuted his new single ‘Alright’ at his Finsbury Park show this weekend. See video and his setlist below.

The singer-songwriter performed at the North London venue on Friday (July 15) with Fontaines D.C., Declan McKenna, and Beabadoobee.

Sam Fender’s Finsbury Park setlist and live debut of ‘Alright’ are below.

Sam Fender played:
‘Will We Talk?’
‘Getting Started’
‘Dead Boys’
‘Mantra’
‘Better of Me’
‘The Borders’
‘Spice’
‘Howdon Aldi Death Queue’
‘Get You Down’
‘Spit of You’
‘Alright’
‘Play God’
‘The Dying Light’
‘Angel in Lothian’
‘Saturday’
‘Seventeen Going Under’
‘Hypersonic Missiles’

“This song went much further than we ever imagined it would do and that was all down to you so thank you so much,” Fender says before the penultimate, rousing version of “Seventeen Going Under.”

“As the first guitar chimes ripple through the crowd, the audience responds by lighting so many flares that the park fills with smoke and burning chemicals. The tens of thousands of people roaring along to its chanting vocals feel like a victory in the face of the dark times the lyrics document.