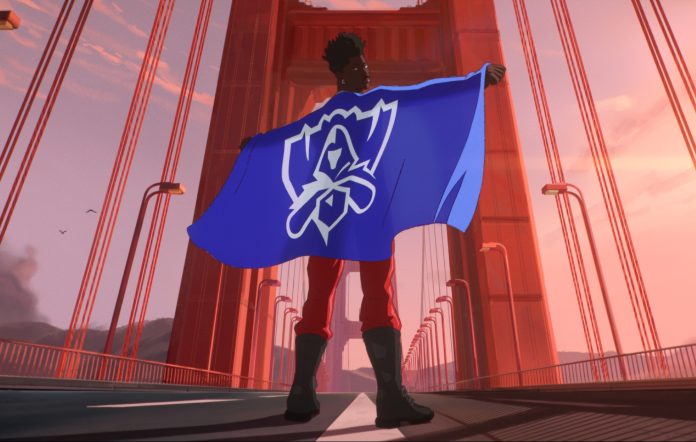 Riot Games and Lil Nas X have released ‘STAR WALKIN”, the anthem for this year’s League Of Legends World Championship.

The music video for ‘STAR WALKIN” is available to watch on YouTube, while the track is also available on all streaming platforms.

As part of Lil Nas X’s collaboration with Riot Games, the music video for ‘STAR WALKIN” is set in San Francisco – the host of this year’s League Of Legends Worlds Final – and shows the city transform as the tournament’s competitors walk through. Like Riot Games’ past Worlds music videos, there are plenty of Easter eggs hidden for League Of Legends fans to spot.

“Lil Nas X tapped into our vision and took it to the next level,” shared Carrie Dunn, global head of creative for Riot’s esports team. “The Worlds anthem comes with high expectations. It needs to inspire our pros, hype our fans, and prepare a live stadium audience of thousands – and a broadcast of millions – for the ultimate competitive showdown. And I can confidently say ‘STAR WALKIN’ did just that.”

As part of his League Of Legends collaboration, Lil Nas X will perform ‘STAR WALKIN” live at the Worlds 22 Finals, which takes place on November 5 at San Francisco’s Chase Center.

The musician has also helped design a skin for an upcoming League Of Legends champion, which players will be able to unlock in the game between November 3 and November 14.

When ‘STAR WALKIN’ was announced, Lil Nas X shared that he would “make the best Worlds anthem of all time and put on the biggest, coolest, sexiest Worlds in the history of all Worlds!”