‘Resident Evil’ is One of Netflix’s Lowest Rated Shows 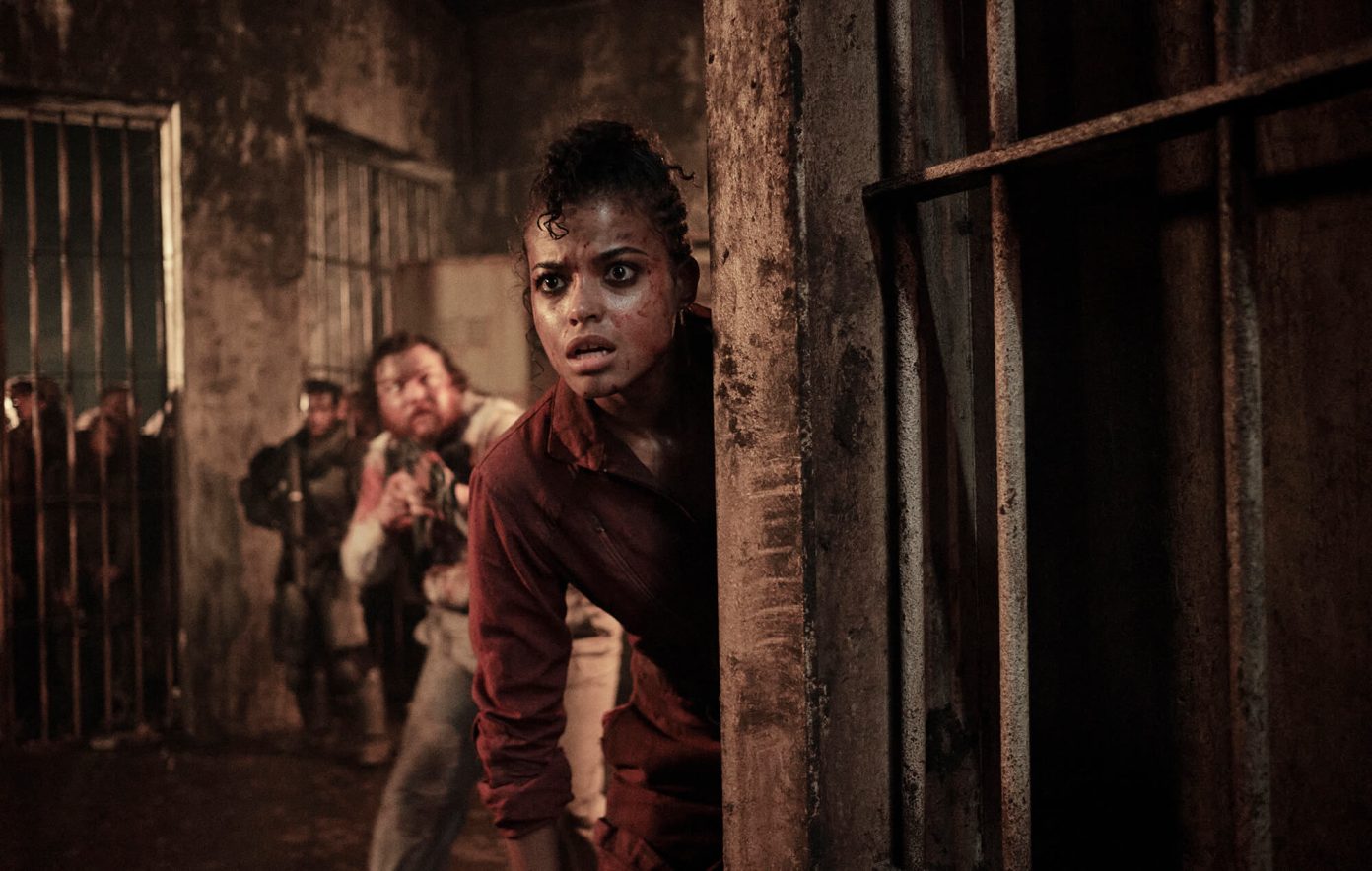 Resident Evil on Netflix is one of the lowest-rated shows ever.

The show dropped last week, but ratings were already low, with a 25% audience score on Rotten Tomatoes. IMDb users rate the series 3.6%.
This makes the show one of IMDb’s lowest-rated, with ratings ranging from 1.3 to 4.4.

The new Resident Evil series focuses on Albert Wesker (Lance Reddick) and his children Jade and Billie (Adeline Rudolph).
Jade and Billie Wesker, both 14, move to New Raccoon City in the first timeline. “A corporate town forced on them as adolescence begins. More time there reveals that the town is more than it seems and that their father may be hiding secrets. World-ending secrets.

“A decade into the future, there are fewer than 15 million people on Earth. Six billion T-virus-infected humans and animals. Jade, now 30, struggles to survive in this New World while the secrets from her past haunt her.