Home / Entertainment / Reportedly, “Girls Trip 2” Will Be Filmed In Ghana

Reportedly, “Girls Trip 2” Will Be Filmed In Ghana 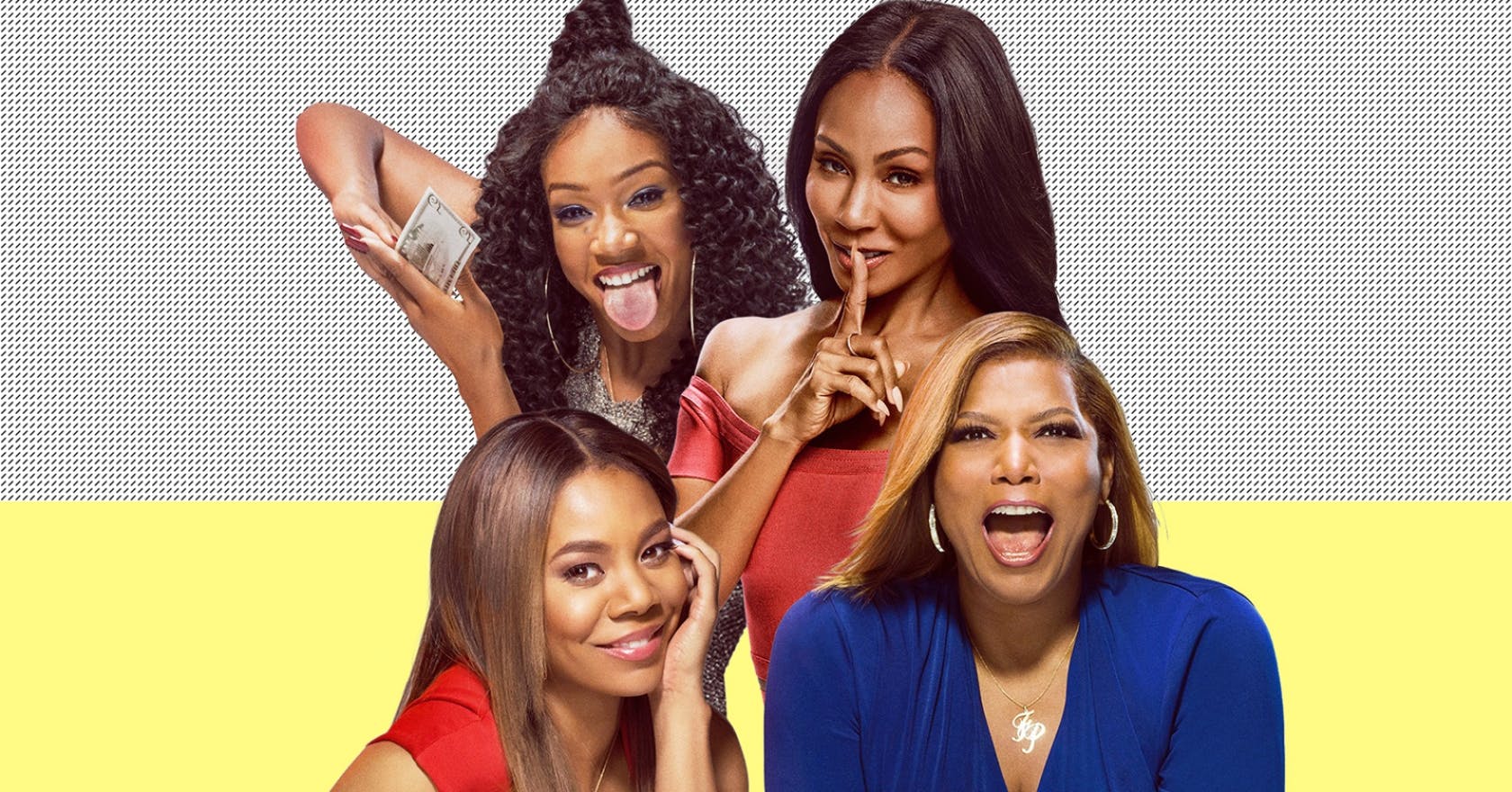 According to writer/director/producer Tracy Oliver, a sequel to the 2017 film Girls Trip is finally on the way. The announcement was made on Monday (January 23), while the creative was promoting her Amazon Prime series, Harlem.

While speaking with the press, she revealed that GT2 has officially been greenlit. Details are mostly tightly under wraps. However, she did reveal that the upcoming project will take audiences to an exciting new setting – Africa.

BREAKING🎬🇬🇭🇺🇸: ‘Girls Trip 2’ is set to be shot in Ghana. Writer-director-producer Tracy Oliver, has revealed.
—@Afrofuture(formerly Afrochella) will be filmed as part of the movie as Oliver confirmed that the ladies of “Girls Trip” will look to attend the festival. pic.twitter.com/25nIS1LdxE

Oliver joked that her co-producer, Will Packer, “might kill [her]” as she spilled the tea. “We’re looking to set it in Ghana,” she specifically noted. Shortly after, Harlem actress Shoniqua Shandai provided another potential hit, yelling out “Afrochella!” upon hearing the good news.

Afterward, the director gave confirmation that her sequel will see the leading ladies attend the Coachella-inspired festival. In the past, artists like Burna Boy, Wizkid, and Uncle Waffles have all taken the stage there. As a result, it’s entirely likely Girls Trip 2 will be jam-packed with infectious music.

As Okay Player notes, the production timeline is presently unknown. Seeing as the six-year anniversary of the original movie is quickly approaching, though, fans are eager for the creators to begin making moves as soon as possible.

The first Girls Trip grossed an impressive $140M at the box office worldwide with a $16M budget. Malcolm D. Lee sat in the director’s chair, and Jada Pinkett Smith, Queen Latifah, Regina Hall, and Tiffany Haddish were all cast as leads.

The latter of the four became a household name in comedy as a result of her work, and even previously admitted to using her paycheck from the film to pay off her house.

Prior to finding fame, Haddish experienced homelessness and didn’t want to risk repeating her past. At one point, the actress says she was living comfortably on $500 a month to ensure she could pay off her property.