Report: Rihanna’s Super Bowl Performance Will Be Filmed For Documentary 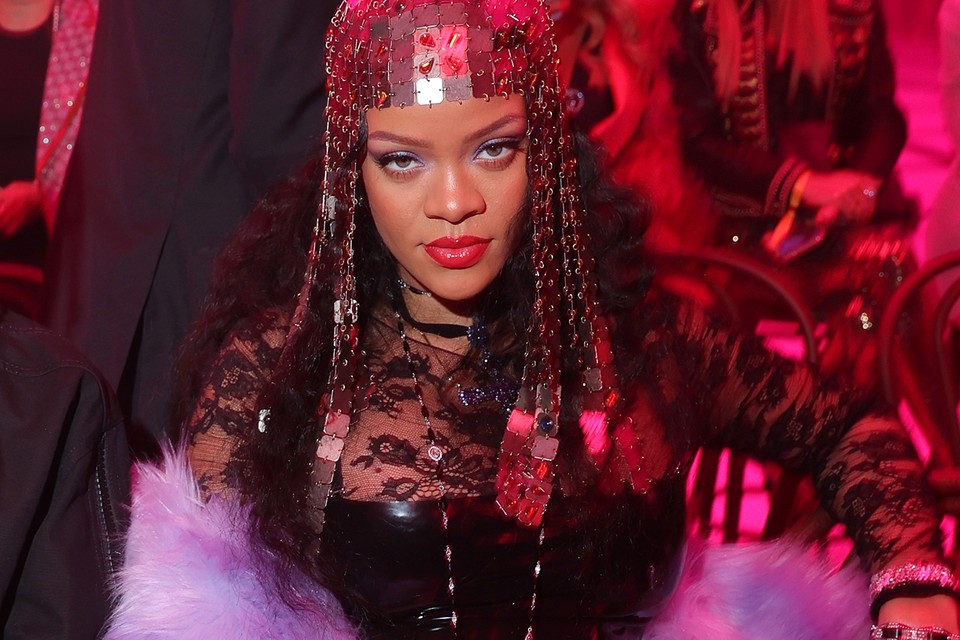 Rihanna’s highly anticipated Super Bowl LVII performance will reportedly be shown in an AppleTV+ documentary. According to a source for The Sun, the streaming service “spent millions” for the rights.

“She will be recorded during rehearsals and meetings in the lead-up to the big night and give an insight into what her life is really like now that she is returning to pop as a mum. Rihanna is a massive force to be reckoned with when it comes to music and so Apple has paid millions,” the source said.

“The Super Bowl is one of, if not the, biggest stages in the world, so her show was always going to be huge. Add on top of that it’s a live comeback and the pressure is immense,” they later added. “She is keen for the world to remember why she is one of the greatest performers of all time.”

The Sun lists the source as a “music insider.” Despite having the Super Bowl show, and now a potential documentary, Rihanna has advised fans not to get their hopes up regarding a new album. Speaking ahead of the Savage X Fenty Show Vol. 4, she said her release schedule is unrelated.

“Do you hear that, fans? Because I knew, the second I announced this, they’re gonna think my album is coming,” she told the Associated Press. “I need to get work. But I do have new music coming out. But we’ll see. Unrelated, but a special project.”

While she’s yet to set a release date for her next album, Rihanna did share “Lift Me Up,” last month. The song is featured on the soundtrack for Black Panther: Wakanda Forever.