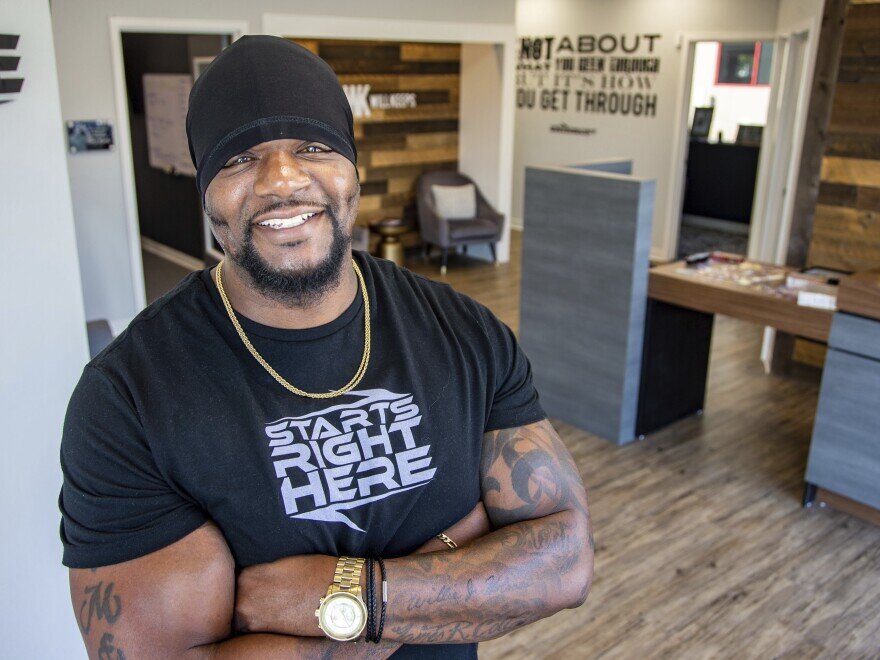 Rapper Will Keeps was shot during a shooting at the youth program he started in Des Moines, Iowa, on Monday (January 23, 2023).

Keeps was seriously injured in a shooting at the educational program. Although the rapper survived the incident, two students at the Starts Right Here youth program, aged 16 and 18, passed away from their wounds.

Born William Holmes, Will Keeps launched Starts Right Here in November 2018 to motivate young people through the arts after his own turbulent childhood.

CNN writes Sgt Paul Parizek, of the Des Moines Police Department, claimed the teenage victims and suspect were “known gang members, belonging to opposing gangs.” Sgt Parizek added: “Evidence indicates that these crimes were committed as a result of an ongoing gang dispute.” 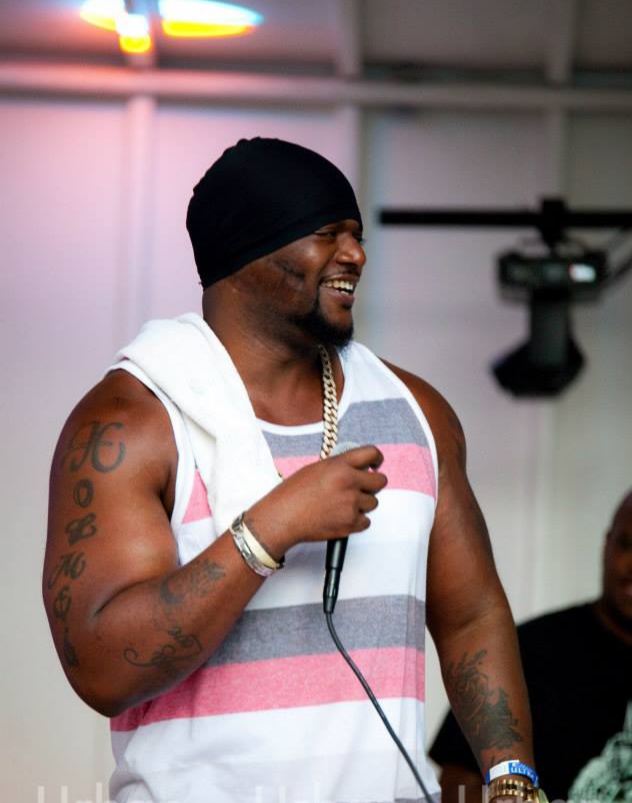 No further details were given.

Parizek claimed Walls had a handgun and opened fire at the teenage victims while being escorted away by Keeps, who was wounded in the incident.

The officer said the suspect fled the scene on foot but was tracked by a K-9 team and tracked to a car containing three people. The other two unnamed people in the vehicle are in custody as the police investigation continues.

Will Keeps is in hospital recovering from surgery.

Born in 1973, Holmes is a native of Chicago, Illinois. On his website biography, the rapper claimed he suffered abuse as a child, which directed him into a life with the city’s Blackstones Gang for “love and protection.”

After tragic experiences, he moved to Des Moines in his 20s and began his journey as a role model for local youth. It was there he began mentoring young people through the ManUp Iowa Program and launched his own non-profit for at-risk youths in 2018.

His songs consist of encouraging lyrics against violence and crime. Some of Holmes’ most popular tracks include Wake Up Iowa, Not Your Enemy, and Sea Of Red.