Questions Why Balenciaga Isn’t “Canceled” Like Kanye And Kyrie 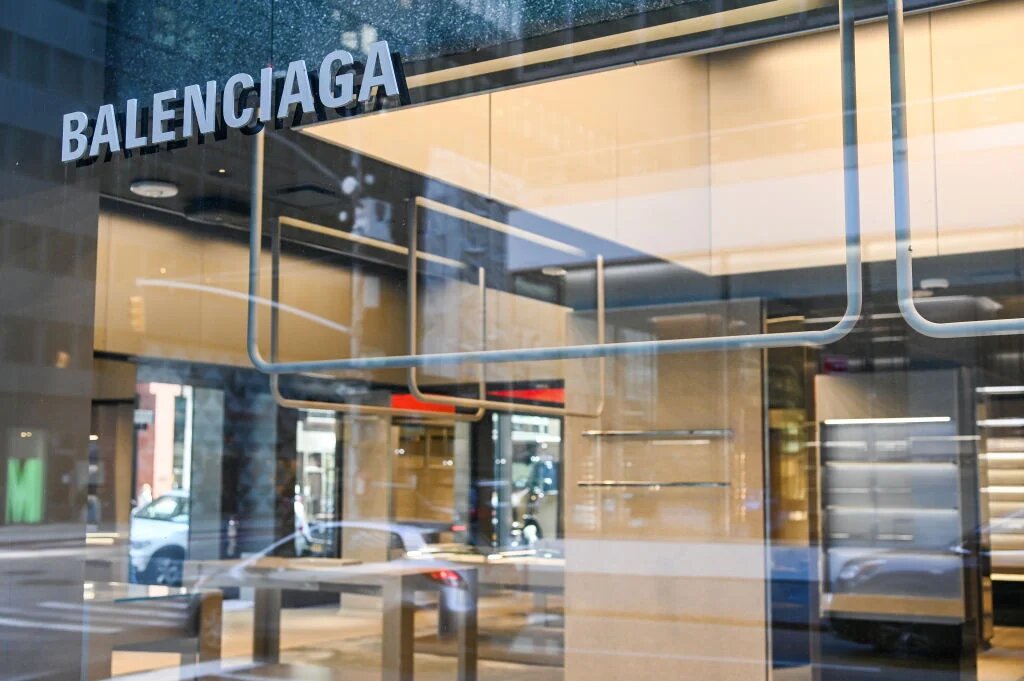 Balenciaga may have apologized for their latest campaign, but the public still holds them responsible. As the latest Kanye West dispute continues, the iconic design business has been scrutinized. Balenciaga, on the other hand, came under fire after photographs from their now-deleted ad went viral.

Kanye gets dropped by Balenciaga, Balenciaga drops new ads with kids holding toys in fetish gear. Seems like God removed him from that influence at the perfect time.

This company should be trending and receiving all kinds of attention for this disgusting nonsense. pic.twitter.com/Og5Nzj2U6g

Once the campaign went viral, the company returned with apologies. They claim they vehemently stand against child abuse “in any form” and threatened legal action.

“We sincerely apologize for any offense our holiday campaign may have caused. Our plush bear bags should not have been featured with children in this campaign. We have immediately removed the campaign from all platforms.”

Balenciaga is very much cancelled in my eyes, I don’t care what explanation they come up with. don’t mess with children

Elsewhere, Balenciaga added: “We take this matter very seriously and are taking legal action against the parties responsible for creating the set and including unapproved items for our Spring 23 campaign photoshoot.”

Still, the public is unforgiving. Kanye West and Kyrie Irving‘s names have been discussed in social media conversations. People question why both men have seen an onslaught of suspensions or failed dealings while Balenciaga skates by without consequences.

Moreover, it looks as if Balenciaga is retreating from the scandal. The company already exited Twitter following Elon Musk’s takeover, and over on Instagram, they’ve wiped their profile clean. Nonetheless, that hasn’t kept critics from sharing scathing opinions across social media platforms as Balenciaga stands accused of grooming children and promoting child sexual abuse.

Read through a few reactions below.

Balenciaga only apologized and deleted their content because they got caught.

The grooming and indoctrination of children is truly evil.

Note how the company also left Twitter after Elon cracked down on child exploitation. The whole thing is beyond vile.

These white celebrities are SILENT on condemning Balenciaga regarding child p*rnography. However were LOUD on condemning Kanye and Kyrie.