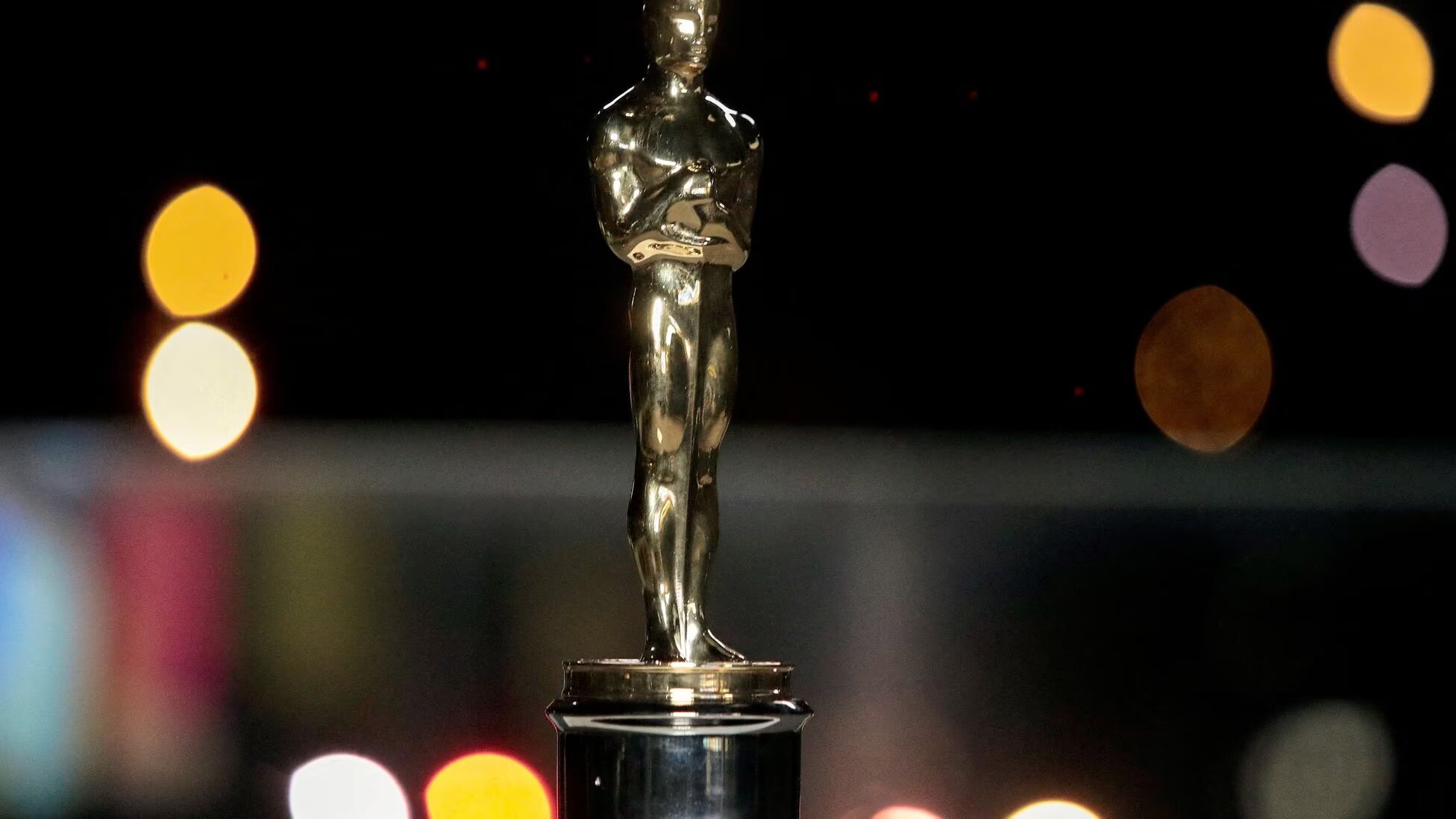 The Academy Awards committee has released the nominees for the ‘Best Actor’ category ahead of the 95th Oscars Ceremony on March 12th at the Dolby Theatre in Hollywood.

The ceremony took place at Academy’s Samuel Goldwyn Theatre in Beverly Hills, California, and was hosted by Academy Award-winner Riz Ahmed and Allison Williams. The pair announced the nominations for all 23 categories, including ‘Best Actor’, one of the Academy’s most prized awards.

Austin Butler has received a nomination for his portrayal of Elvis Presley in the biopic Elvis, and the nod could land Butler his first Oscar. Paul Mescal has also been nominated for the first time in recognition of his heartbreaking role in Charlotte Wells’ directorial debut, Aftersun, which was surprisingly snubbed for ‘Best Picture’.

Brendan Fraser could also win his first Academy Award for his transformative performance in The Whale. Additionally, Bill Nighy is nominated for Living, and Colin Farrell is up for ‘Best Actor’ thanks to his work in The Banshees of Inisherin.

Last week, Aftersun was also snubbed for ‘Best Picture’ by the BAFTAs. However, Mescal’s nomination offers a silver lining. Far Out previously said of the film: “Aftersun is undoubtedly one of the most remarkable British debuts of the 21st century. A drama which yearns with melancholy, Wells makes us nostalgic for lives we’ve never lived in her story, which follows a young woman who reflects on the shared joy of a holiday she took with her father 20 years earlier.”

Jimmy Kimmel will present the ceremony in March, which marks the comic’s third time on hosting duties.