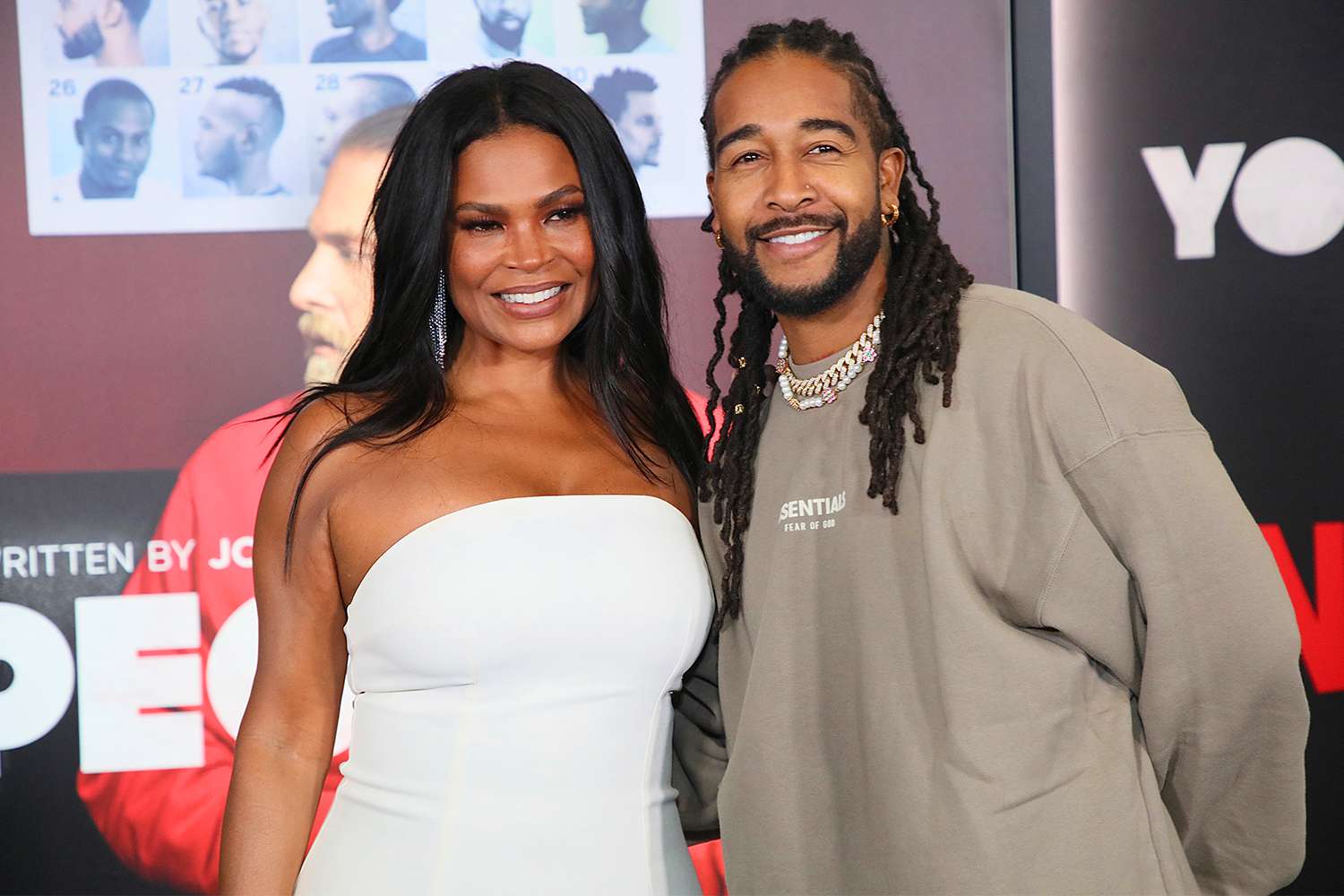 Nia Long is newly single and it’s unknown whether she’s ready to date, but all eyes have been on her. Following an enormous adultery scandal that rocked the Boston Celtics, the actress ended her 13-year romance with coach Ime Udoka. Long sat silent during the pop culture frenzy, but she is suddenly back to promote not one, but two film projects.

Long has been busy jet-setting from red carpets for Missing and You People, to popping up in Dubai with Terrence J. At the You People premiere in Los Angeles, she ran into Omarion as photographers captured their interaction. The innocent exchange turned into a viral moment after the former B2K singer shared a post on social media.

Omarion added a simple smiling face emoji to the brief clip. Quickly, as social media users often do, rumors began swirling online about some romance—or sneaky link. Long returned to join in with the laughs and made it clear that she’s a single woman.

More recently, while traveling through LAX, Omarion was spotted by the paparazzi. Of course, they questioned him about his moment with the veteran actress. The singer was quick to shut down speculation about them dating.

The cameraperson noted that Omarion was “putting the fire out, right here, right now.”

It was clear that the paparazzo was looking for a soundbite to roll with, but Omarion wasn’t budging. “I just met her on the red carpet,” he added.

Check out the awkward exchange above. 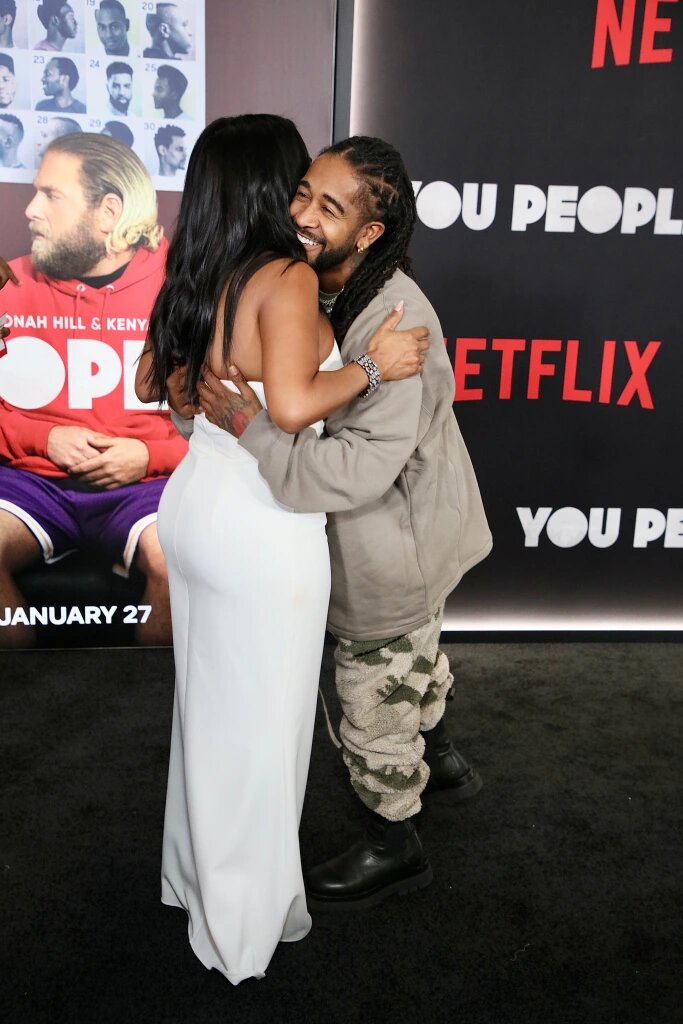