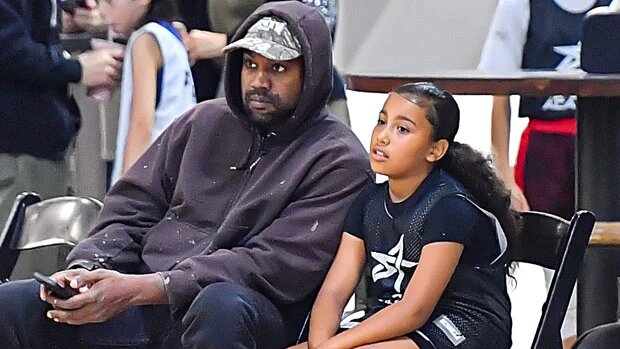 Blended families are becoming more widespread in today’s society. Some ex-couples know how to make co-parenting look easy. Others, on the other hand, are still perfecting the skill of parenting children with the person who broke their heart. Kim Kardashian and Kanye West are two ex-partners who have ramped up their game.

The former was dating Pete Davidson following her and the rapper’s tumultuous split. Her ex didn’t hesitate to put her on blast for allowing the comedian to spend time with their four young children. However, the socialite has maintained a positive attitude through Ye’s various relationships. She’s even told the media that she’s happy to see his partners meeting their kids if things progress to that level. 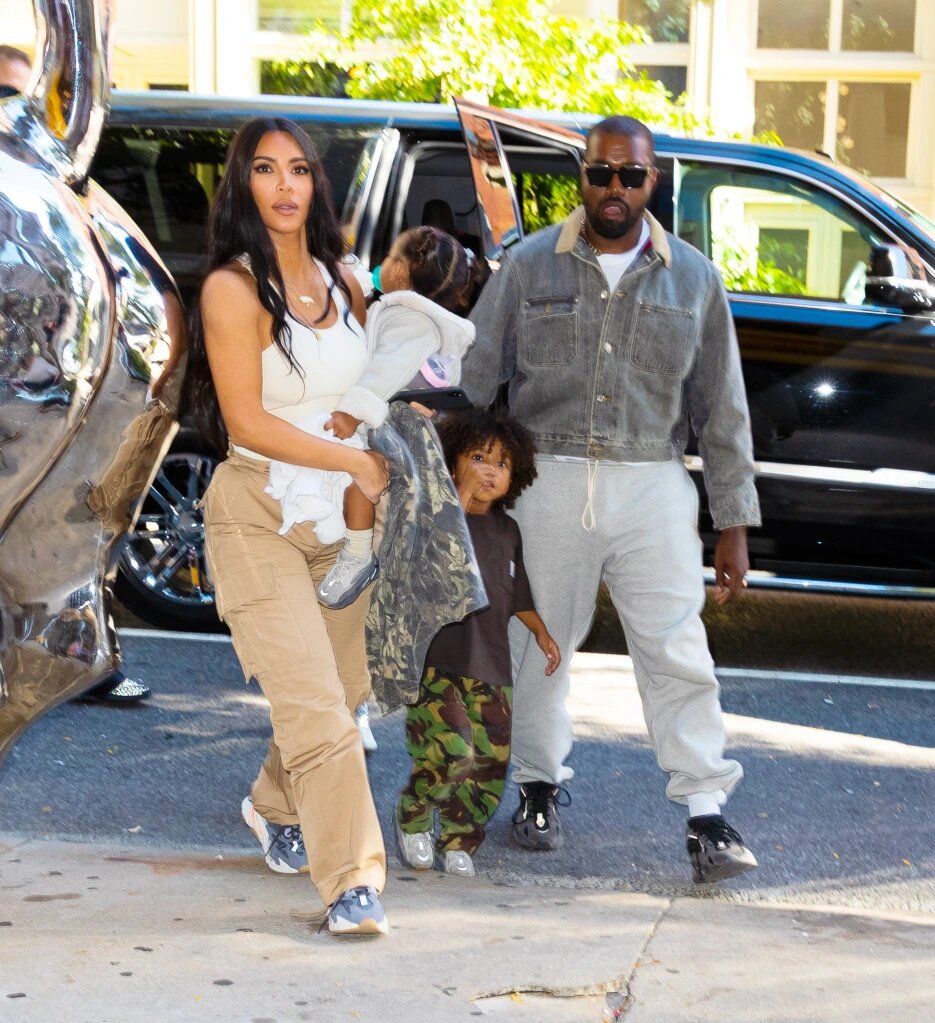 It’s no secret that the 45-year-old is protective of his offspring. This likely explains why many of his 2022 flings didn’t make the family cut. Now that he’s once again a married man, though, it looks like West is ready for the kids to meet their new stepmom.

According to Daily Mail, the Yeezy founder stepped out on Sunday (January 22) for a dinner date at Nobu. His date was Censori, whose long, dark locks were cut off in favour of a platinum blonde short cut. His eldest daughter, North West, also came with them. Videos show the 27-year-old and her man waiting for the TikTok starlet to arrive alongside her security team and a friend.

Everyone in attendance looked as stylish as expected. Ye donned black cargo pants, a green jacket, and his infamous boots. The architect layered up to beat the cool weather in an oversized leather jacket, black tights, and a maroon purse. Arguably the best part of her look was her white fur-clad over-the-knee boots.

It remains unclear if this was North and Censori’s first time crossing paths, or if she and the West children have been getting to know each other for some time now.

Previously the “Flashing Lights” hitmaker was planning to fly to Australia to meet his new in-laws. Seeing as they were dining on the west coast last night, though, it looks as though the flight down under will be saved for a later date.

Sunrise viewers have provided some suggestions about what Kanye West can do in Melbourne where he is expected to arrive later this week to meet the parents of his new wife, Australian Bianca Censori. #KanyeWest #BiancaCensori #Ye #Sunriseon7 pic.twitter.com/qZrEoI8nYm

Elsewhere in the news, this past weekend Azealia Banks didn’t hold back when publicly sharing her thoughts about Ye. Specifically, the “212” hitmaker ranted about the Atlanta-born artist’s “abusive” abortion story. As you may recall, it was about North and came out during his past presidential run.